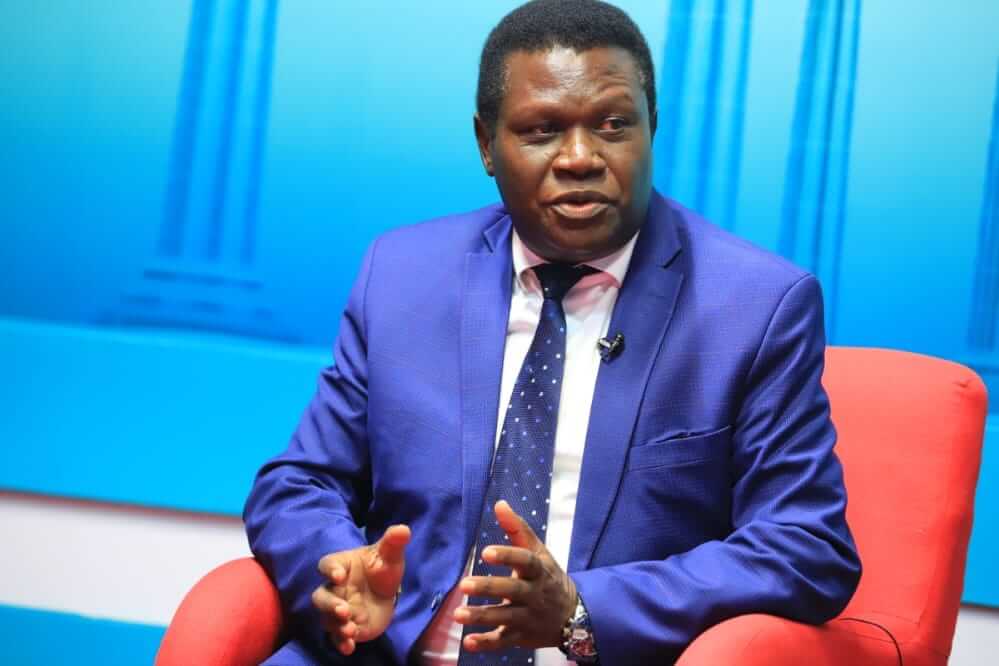 Democratic Party (DP) President and Presidential Hopeful Nobert Mao has blasted National Unity Platform (NUP) members who have sent him messages threatening to kill his family members if he does not leave the opposition to their leader Robert Kyagulanyi aka Bobi Wine.

Nobert Mao has unabatingly responded to the threats by advising the people power radicals to take time and listen to their ‘idol’ Bobi Wines song “obululu tebutwawula”.

According to the group, Mao’s candidature reduces their candidate’s chances and divides the Opposition vote.

Mao has previously criticized NUP for undermining the greater Opposition when NUP suggested that the stronger Opposition joins them in a coalition yet they are the amateurs in the game.

He also prior warned DP members who had crossed to NUP, but still masquerade as DP candidates of expulsion from the party, something that did not go well with NUP.

“You are either DP or NUP. You cannot be both. We have DP faithful who wanted to stand in some areas for various positions, but the party leadership in those areas stopped them, claiming DP already had candidates, yet they are not standing on DP ticket. We shall not accept that.” Norbert Mao warned

NUP and People Power have been on the spot for their intolerance and radical extremism against those opposed to their ideas.

Share
Facebook
Twitter
WhatsApp
Previous articleINTERNATIONAL ELECTION OBSERVATION IN UGANDA IS MODERN DAY NEO COLONIALISM
Next articleZaake’s threats to cause rise ups is a sign of early failure by NUP to legitimately compete against H.E the President Museveni