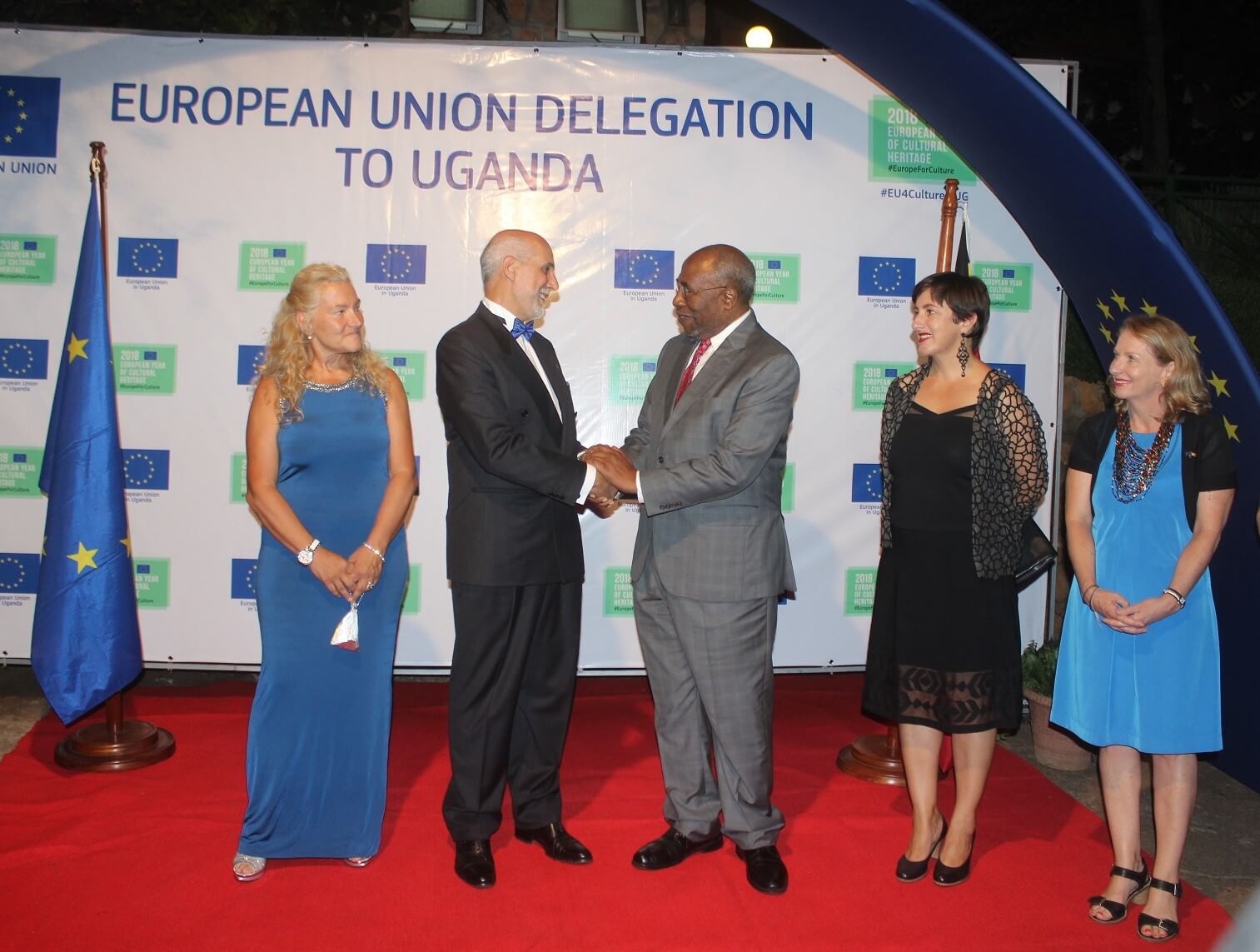 Africa is for Africans; Uganda is for Ugandans. Uganda is nearing to the general polls in 2021 and once again, Ugandans will have a chance to cast their ballot and choose leaders of their choice to take them through democratic governance for the next five years.

As usual, Uganda has had its fair share of the so called election observers, both local and international who suggest that their presence on the ground is to ensure a safe, fair, coherent and transparent general election.

The foreign observers who have been over the years involved in this exercise have this time retreated. They include European Union (EU), teams from the Commonwealth, the African Union, and the Inter-Governmental Authority on Development (IGAD). These have expressed lack of interest to participate, citing the COVID19 pandemic.

EU Ambassador Attilio Pacifici says the EU will not deploy election observers as Uganda votes because the COVID-19 pandemic has complicated the electoral process and the plan to deploy observers in the country.

The COVID19 factor makes sense and as Uganda is now in the third phase of community infections, the last thing Ugandans need now are more Covid19 imported cases.

Uganda does not need this kind of meddling because Uganda is for Ugandans. Uganda understands best her internal democratization, with or without the neo colonial man’s stake in her development. Uganda doesn’t need international observers to hold a successful free and fair elections.

Just like Pacifici said that the EU will use the domestic mechanism of collaborating with Civil Society Organisations (CSOs) to monitor the upcoming election, other foreign observers who feel obligated to snoop into Uganda’s democratic process can borrow a leaf.