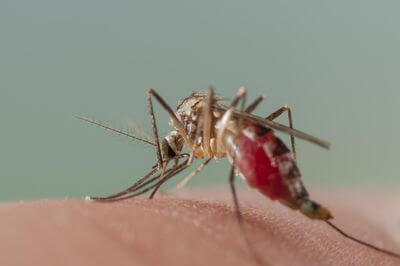 Cases of severe Malaria are increasing among pregnant women and children under the age of five in Kampala.

Ugandans have been warned and asked to treat malaria cases as emergency cases by carrying out early check ups and treatment.

Dr. Myers Lugemwa, a malariologist revealed that there are several consequences to this form of escalating malaria if not dealt with at an early stage.

He said it leads to miscarriages, stillbirths and blood transfusions among the children. An abortion that occurs without intervention is known as a miscarriage or spontaneous abortion. An abortion can also be carried out to save the life of a pregnant mother.

Lugemwa, also a technical advisor to the National Malaria Control Programme under the health ministry, said severe Malaria is a type of malaria with complications that can lead to death.

These include severe anemia, kidney failure, cerebral malaria, severe dehydration due to vomiting and diarrhoea, paralysis, as well as permanent brain damage and brain impairment where one’s intellect is reduced.

A new study, which shows how malaria parasites behave when they live in human red blood cells, could explain why the deadly infection has proved so hard to beat. Scientists have found that Plasmodium falciparum parasites can rapidly change the proteins on the surface of their host cells in order to hide from the immune system. Around a million new and unrecognizable surface proteins can be created in every infected human every two days.

This explains why so many attempts to create an effective vaccine have failed and how the parasites are able to survive in the human body for such long periods of time due to their survival keepability when exposed to threat.

This revelation comes at a time when the World Health Organization records on Burundi indicate 1,800 malaria deaths since start of year, almost equalling number of lives claimed by Ebola in DRC. A statistic that was protested by Burundi Government. However, these invents shows how dangerous the malaria scourge can be if unchecked.

Hope for Ebola Cure after Virus Kills Thousands in DRC