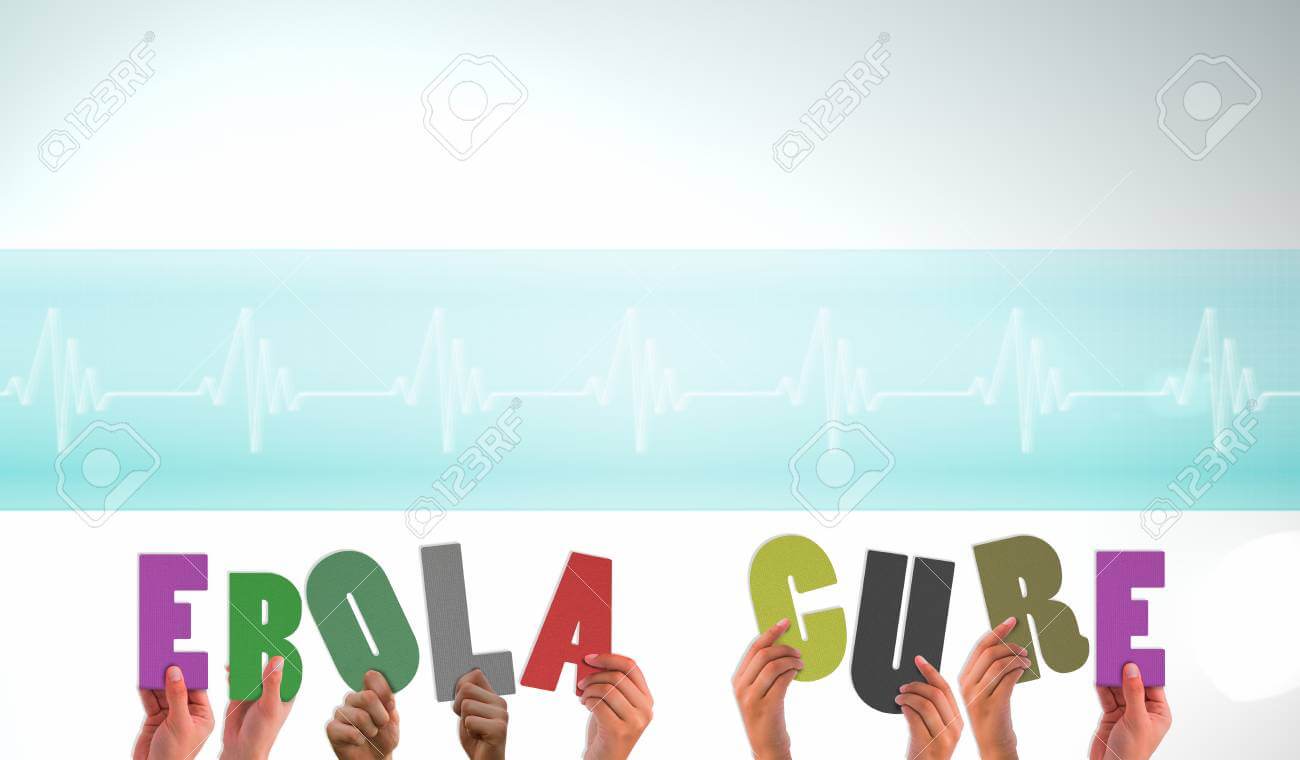 Hope for Ebola Cure after Virus Kills Thousands in DRC

The US health authority co-funding the research on Ebola Cure on Monday revealed that scientists are a step closer to an Ebola cure after two of four drugs in a clinical trial were found to significantly increase survival rates.

According to AFP, the US National Institute of Health said in a statement that the study began last November in the Democratic Republic of Congo, but its current phase will now be stopped and all future patients switched over to the two treatments that have shown positive results.

More than 1,800 people have died in eastern Democratic Republic of Congo since Ebola broke out there in August last year.

Patients who were receiving the two drugs that are being discontinued, Zmapp and remdesivir, will now have the option at the discretion of their treating physician to receive the treatments that have been shown to work.

“The preliminary results in 499 study participants indicated that individuals receiving REGN-EB3 or mAb114 had a greater chance of survival compared to participants in the other two arms,” reads part of the statement.

The NIH added the final analysis of the data would occur in late September or early October, after which the complete results would be submitted for publication in peer-reviewed medical literature.

The NIH, Democratic Republic of Congo health authorities and the World Health Organization hailed the “extraordinary team of individuals who have worked under extremely difficult conditions to carry out this study,” as well as the patients and their families.

“It is through this type of rapidly implemented, rigorous research that we can quickly and definitively identify the best treatments and incorporate them into the Ebola outbreak response,” they said.

Jeremy Farrar, director of Britain’s Wellcome Trust research charity, said the development would “undoubtedly save lives,” adding: “Thanks to this trial, we are starting to understand which treatments to offer to patients in this and future outbreaks.”

“The more we learn about these two treatments, and how they can complement the public health response, including contact tracing and vaccination, the closer we can get to turning Ebola from a terrifying disease to one that is preventable and treatable.”

The virus is transmitted to people from wild animals, spreads among humans through direct contact with the blood or other secretions of infected people or with surfaces contaminated with their fluids, according to the World Health Organization. The average fatality rate for people with the disease is around 50 percent.

The Lies That Bind the People Power Narrative