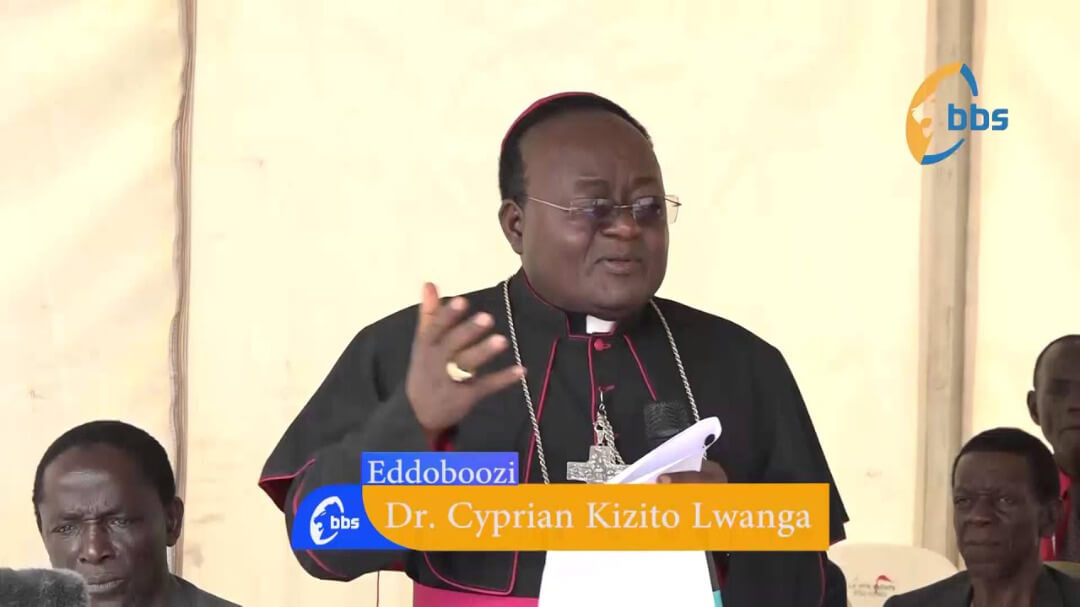 Uganda is one of the countries experiencing a rapid epidemiological transition from a predominance of infectious diseases to non-communicable diseases. Among ‘the Big 4 NCDs’, Cardiovascular diseases (diseases of the blood vessels, heart attacks, stroke, and blood clots) take the lions share and two of their biggest causes are obesity and high blood pressure (or hypertension).

In Uganda, obesity prevalence overall is still quite low (about 5% among adults) but the picture is very different among middle and upper class urban Ugandans where in some neighborhoods it is as high as 60%. In Uganda, the prevalence of high blood pressure is alarming, at 1 in 4 adults above 18 years. In some schools in the Kampala-Mukono-Wakiso conurbation, 1 in 10 children is hypertensive.

1 in 6 adults in the peri-urban areas around Kampala have signs of early kidney disfunction and in the majority of cases it is associated with hypertension. We have very early data from Iganga indicating that a reasonable number of people have abnormal EGGs (a graph of the heart’s electrical activity), most of which are due to enlarged hearts associated with hypertension. In Uganda, unlike obesity, hypertension does not respect socio-economic status boundaries – it is equally distributed in the rich and the poor.

The other disease in the big 4 is diabetes: An estimated 3% of Ugandans have diabetes, but in the urban/peri-urban conurbation I talked about, it has been estimated to be as high as 6-10% in some corners with high concentrations of middle income/rich people. The prevalence of pre-diabetes (a condition where the blood sugar starts to rise but is not yet a disease) is twice that of diabetes.

These diseases have a direct link to lifestyles in four main aspects: (1) Diet: A diet rich in energy dense foods (refined carbs and saturated oils) and salt, and low in fruits, vegs and water.

(3) Habits: An increase in alcohol consumption (Uganda is ranked 5th in the world volume for volume), alcohol bingeing, high-energy snacking and smoking (still low in UG but increasing).

(4) Stress: We might be highly resilient as a people but we are a nation of highly stressed people and the stress does not discriminate rich or poor – it is nearly equal between both groups. All these were mainly Western lifestyles but they have taken on like a wild wire, leading to ‘peri-urbanization of urban lifestyles’.

If you assessed the food environment of some town councils in Mayuge for instance, you will find that a respectable percentage of young people have switched to Rolex as their daily meal. Interestingly, the slight increase in blood sugar that is associated with prediabetes tends to make the people with that condition to develop round cheeks and a glow, making them appear to be rich. It is often at this stage that young people ‘feel the enjoyment of life’, buoyed by an elevated blood sugar, which also drives cravings for refined carbs and savory foods as they develop resistance to insulin, the hormone that controls blood sugar.

The physiology of this state is rooted in evolution – our fore fathers used to starve until the hunters caught an animal so our bodies got accustomed to releasing insulin when there was food. Now we have food all the time so you can imagine what is happening to our ‘metabolic’ control switches.

Then there is the enigma of society: Unlike Europe, obesity is considered integral to wellbeing in Uganda. Being big is a sign of wealth. A big man is easily called ‘Hajj’ while a big woman is called ‘Hajjat’, whether you have been to Mecca or not. Weight has also been sexualized.

‘Pregnant’ men are loved by the women as they correlate their stomachs to the wallet size. Big broke butchers with huge stomachs have floored Hajjats. As for women, men in UG consider big women with shaky fatty waist-tissue bands sexy (“Big is beautiful”).

A male friend of mine posed “I do not want to tap every where is my bed looking for my (small) woman”. It also happens that high calorie food (refined cabs and savory oily foods) are associated with wealth and a good quality of life. As children, we were scolded when the butchers exploited our ignorance to sell us lean meat without fats. One man living with diabetes and class III obesity swore that he no longer fries his food only to serve us a plate of stew with a 2 millimeter fat meniscus. Another person commented: “The foods they warn us against are also the tastiest – how do you expect me not to deep fry my food and to eat grass like a cow?” In introductions, they congratulate the groom upon surviving eating ‘Rolex’ as a sign of graduating from singlehood.

More interesting is how a physiological reaction to excess sugar (prediabetes) gets ‘phenotypically’ linked to lifestyle (the feeling of enjoying life when fattening middle-income people binge on oily savory food). The young generation is not spared: In some of the schools I mentioned, children take two extra suitcases of high energy snacks. At 10pm in the night when lights go off, they lick a mix of milk, chocolate, and pure sugar nicknamed ‘chocomilk’.

Their parents connive with the children to bring extra food boxes whenever the others are depleted, by pretending to come and check on their grades. In schools where grab is not accepted, the only snacks available are highly refined carb pastries or savory bites.

Roast Muwogo, Kasooli, Gonja and Sweet potato no longer appear on the canteen menus. There is one of two canteens with a monopoly – students have no choice. Where Muwogo exists, the students nickname it ‘Kyalo’ implying that it is for poor villagers. Opportunities for games and recreation have substantially shrunk in schools as the already very stressed children sit for 12 straight hours a day and are pumped for grades – we are building a generation of very sedentary, high consuming, highly stressed young people.

Priests, Pastors and Imams are revered and admired people in African communities and society therefore expects them to have the best quality of life. In UG, this means that they should eat the fattiest, savoriest food and watch the largest TVs after retiring from their spiritual duties every day.

Now, knowing what I know, I found it utterly stupid that the recent passing of our beloved Archbishop has gotten conspiracy theorists spinning all kinds of stories about his cause of death. Well, people can think what they want, but when you have a 68 year old man with Grade III obesity, who is said to have had diabetes and hypertension for several years, and who has a recurrent history of suddenly collapsing at public functions including very solemn ones (I witnessed one of these incidents at an ordination ceremony in 2008), would your first differential be foul play? Would an autopsy finding of a massive heart attack following blockage of the Coronary artery be a distant possibility. Educated people with degrees thinking with their bums like uneducated witches.

All I could conclude is that we have a large army of pseudo-educated planktons in Uganda. What people should do is use the health struggles of the fallen prelate to learn a thing or two about lifestyle diseases and to seek knowledge about how to effectively modify our lifestyles to live healthier – living healthy is not an easy thing and unlike Malaria, the ‘mosquitoes’ that cause diabetes and heart disease work silently for 20 years, hidden in plain sight within comfortable livelihoods and nibbling away at our lives, and by the time the disease is manifest, it is often too late to reverse it!

Our priests, pastors and imams should also learn from this situation that they are a high risk group for lifestyle diseases, mainly based on their ‘high quality of life’ as prescribed by the Ugandan yard-stick. We have observed several priests and pastors collapsing, some of them dying suddenly.

I know many of these institutions are extremely conservative and impervious to change that is not rooted in doctrine but isn’t the objective of religion to preserve life, to promote wellbeing so that life is lived to its fullest? If so, then faiths-groups should become a partner in preaching healthy living.

Of course healthy lifestyles are not full-proof in preventing NCDs – we have many other underlying genetic predispositions that can hasten these diseases – but something can certainly be done to prevent some avoidable early deaths and much of this needs to start much earlier before these diseases have taken over our bodies.

May our Archbishop Dr. Cyprian Kizito Lwanga rest in peace! And may the inept conspiracy theorists repent and turn to healthier lifestyles and better make use of their nimble idle brains. Heart disease is real!