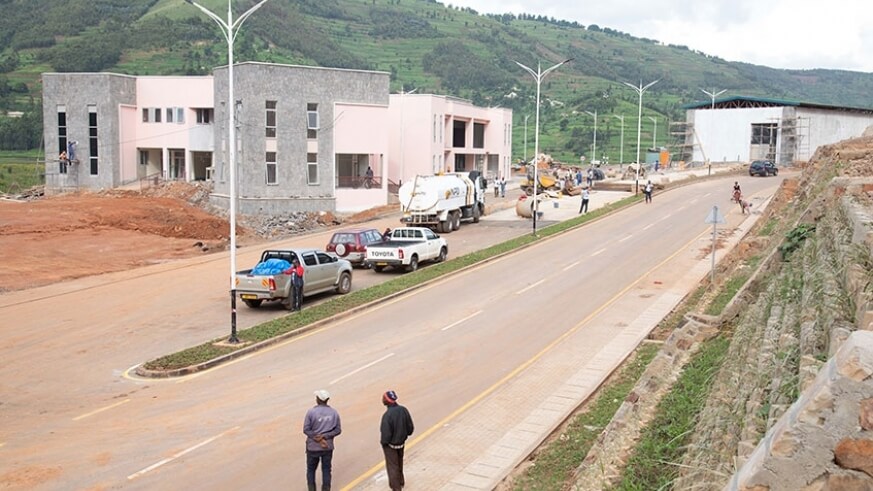 Rwanda Revenue Authority early this week released a letter notifying the public of the re-opening of the Gatuna border along its common border with Uganda.

According to the statement, the border post would be open for a total of 13 days to allow for them to test the newly constructed One Stop Border Post meant to ease trade in the region.

This development has been welcomed by Ugandan Authorities with government spokesman Ofwono Opondo stating that Uganda welcomes the move. He was however quick to reiterate that Rwanda and Rwandans suffered from the blockade than Uganda.

This development came a few days after President Museveni addressed the Nation in the annual state of the nation address were many spectators expected him to address the Uganda Rwanda issue. But true to his unpredictable character, and consistent with how he has handled the issue thus far, he made no single reference to it.

This silent treatment seems have to borne fruit in clandestine efforts to resolve the conflict, in stark comparison to the Rwandan counterparts who have taken to social media in an attempt to milk the situation of as much political capital as possible.

Other Rwandan based social media trolls have also jumped onto the recent award of UPDF soldiers, heroes days medals for standing up to Catherine Bamugemereires attempts to illegally access a disputed land in Mutungo, Kampala by claiming that the land is used to train Rwandan dissidents.

These kinds of accusations have done little to ease the tension between the two states. The fact that Rwanda is backtracking on its own decision while Uganda has kept clear of the tussle is proof that Rwandas strategy to play victim and embarrass Kampala had fallen flat on its belly.

Rwanda has swallowed humble pie, while Uganda has shown that sober minds ought to prevail over the current misunderstanding. Its clear now that the Rwandan authorities were misled by over enthusiastic elements in its establishment and order could be set to resume.

In any essence, the border blockade was a fuss that could only hurt Rwanda economically and has served rather as a humiliation to the government of Rwanda.

It appears to have served no social, political or economic goal and leaves the public guessing on the competency of the Rwandan authorities and policy makers especially at a time they were investing heavily in a One Stop Border Point in Katuna.

We do hope sense returns and the current positive attitude lasts indefinitely for the Sake of peace and economic prosperity in the region.