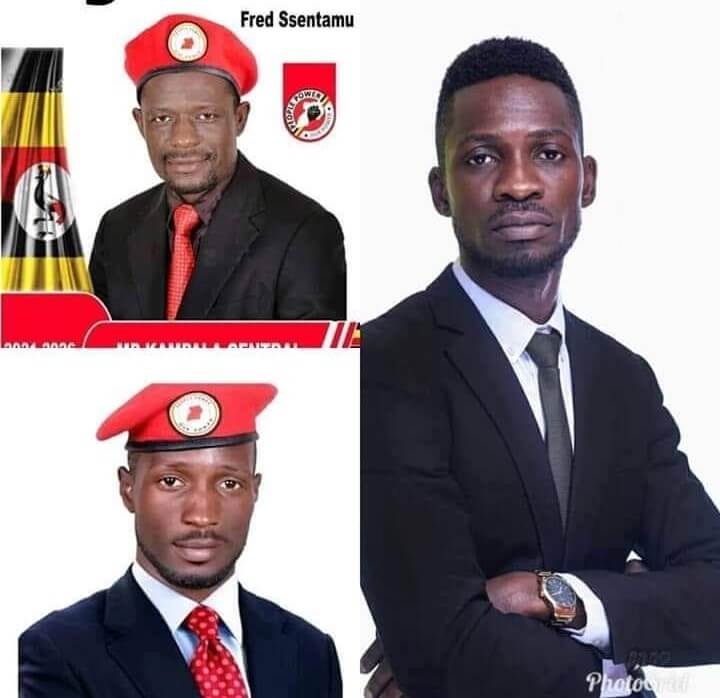 The People Power Movement has branded and shaped it’s political philosophy on the ideology of Facism. The movement has become a fusion of populist ultra nationalism with a mythical core characterised by violent, emotional, charismatic and enthusiastic crowds cheering the cult personality of their leader, Kyadondo East member of parliament Hon.Robert Kyagulanyi. The subscribers to this movement are obsessed with cosmetic features such as the red berets they don as symbols of defiance against the establishment. Similar to the armbands wore by Hitler’s National Social Democratic Party (NAZIs) and Benito Mussolini’s black t-shirt movement.

Populism refers to a range of political stances that emphasize the idea of the “people” and often juxtapose their followers against the elite.Populists such as Mr.Wine present the president and his NRM government as a limitation to the political space and slaver of economic opportunities. They accuse the president of operating a homogeneous entity placing their own interests above the interests of the people. The people power movement has assumed leadership of people organisation with the involvement of the people they purpote to lead.

In this generation of indisciplined young people, people power has found a fountain of followers. Mr.Wine and his group are copying script from Hitler’s Mein Kampf and are intent on forming a Nazi like organisation in Uganda.

People Power is a fascist movement weaponising social media platforms and using them to spread false news,hate, black mail and throwing vulgar obscenities at authority, political opponents and people who do not subscribe to their philosophy. The people power do not represent the ordinary person, they live in the chambers of social media. Their activities are always colourful and captivating with their leadership obsessed with media coverage. Mr.Wine treats politics like music, where an artist every now and then has to release an audio.

People Power is a cult of extremely delusional characters, obsessed with ultra nationalism and the false belief that they are the ones who love Uganda the most and whoever does not associate with them should be attacked.

People Power is led by demagogues with all ideas stemming from the magnetic personality of infallible Wine,a drug addict stimulating a crowd of addicts turning them into the Marijuana that he grows at his home in Magere. People power followers are substance abusers. As president of “Uganja”, Kyagulanyi cut a characteristic image,clean but frayed, devoid of substance and signature pointed dread locks and red glazed eyes. According to a people power insider who preferred anonymity for obvious reasons,”Bobi has never dealt with his marijuana addiction. He constantly brags about how weed enhances his creativity. Despite Bobi’s fancy suits and parliamentary status,he has never shied away from weed.”

People Power is the bustard child of Besigye’s defiance campaign. Mr.Wine and his group are a product of the failures of opposition politics in Uganda. People power is an emotional wave taking advantage of the leadership vaccum in opposition politics.Opposition politicians and political parties have surrendered to Mr.Museveni and his NRM government exposing the innocent public to oppurtunitists and fascists like Mr.Wine and his people power movement,who are only interested in minting money from western governments. People power activists are of view that their emotions are sufficient to reform the country. 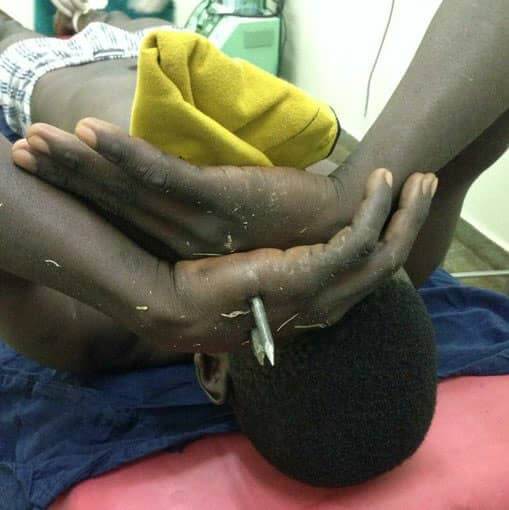 The case of Kasumba Baker
Kasumba aged 21 is a victim of people power inspired fascism.On 28/8/19, Kasumba was hit at Kalerwe(a suburb on the outskirts of Kampala city) by two goons on the head rendering him unconscious. The attackers then joined his hands together, placed his yellow beret(NRM cap) and then used a hammer to drive two six inch sized nails through his hands. The attackers told Kasumba that he is being crucified like Jesus Christ to die for his NRM party that he seems to love so much.

This was a planned, well organized and coordinated attack meant to terrorise the masses. This kind of political violence cannot be accommodated in Uganda. Intimidation and violence are facist methods practiced by the ideologically malnourished saboteurs of progress.

According to Uganda Christian University graduate scholar ,”The people power movement are aware that they don’t possess the political numbers necessary to force a political tsunami required to change the status quo in Uganda. They have resorted to fascist and populist politics. They are fighting a revolutionary leader who has mesmerized Ugandans with peace and economic prosperity. The people power are narcissistic terrorists.”