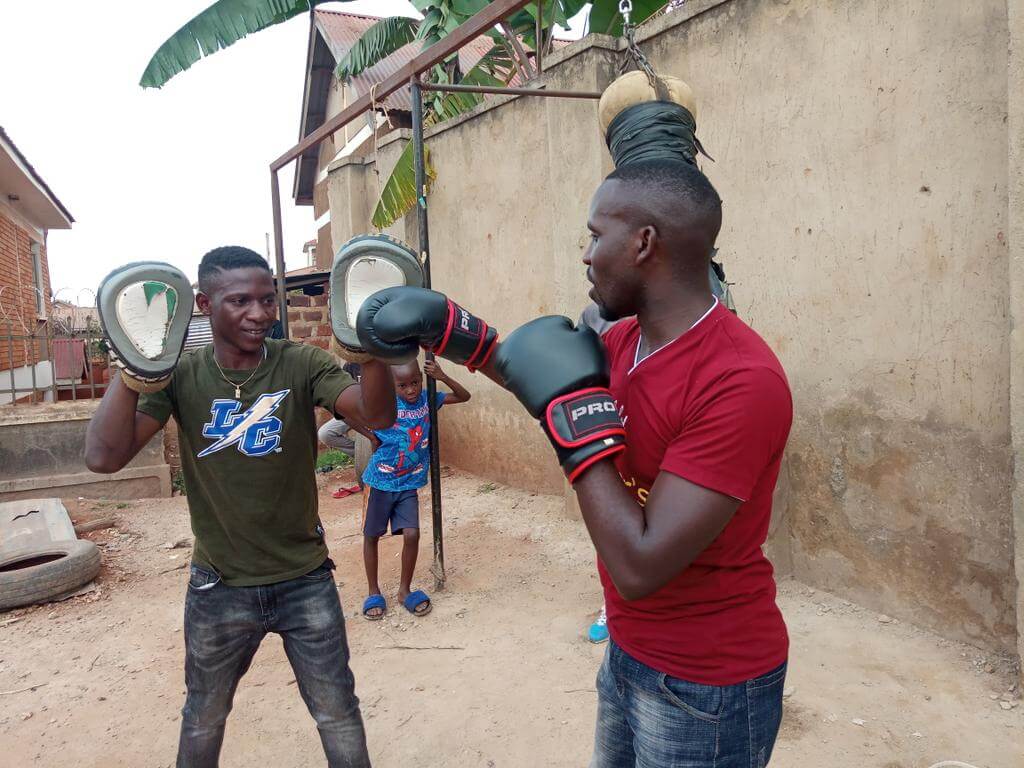 People Power spokesman Joel Senyonyi over the weekend denied allegations that the pressure group is deliberately recruiting from the Democratic Party so as to fail it ahead of the 2021 general elections. This came after accusations from the country’s oldest party, alleging that people power was moving to weaken the party especially in it’s Buganda power base.

The current contradictions within the party have led to a sharp split along tribal and sectarian lines with creations of a quasi pressure group within the party known as the DP Bloc. The chasm has also led to the temporary suspension of DP firebrand Mukasa Mbide a vocal Ally of part President Nobert Mao who recently vowed to stand by his President and also defeat any one that dates threaten the existence of the party.

Joel Senyonyi on his part blames the quagmire in the party on poor leadership claiming that if he was a member and a leader in the DP, he would concentrate on solving the leadership vacuum within rather than blame external forces.

This is rather rich coming from Senyonyi who has never held any leadership role in a political party in Uganda and whose only attempt at attaining one fell flat on its face when he tried to run for youth MP in 2011 on the FDC party ticket.

The current wrangles in the parties has cast a dark Shadow over multiparty dispensation in the country and has set a rather worrying and violent trend as we head to the general elections next year.