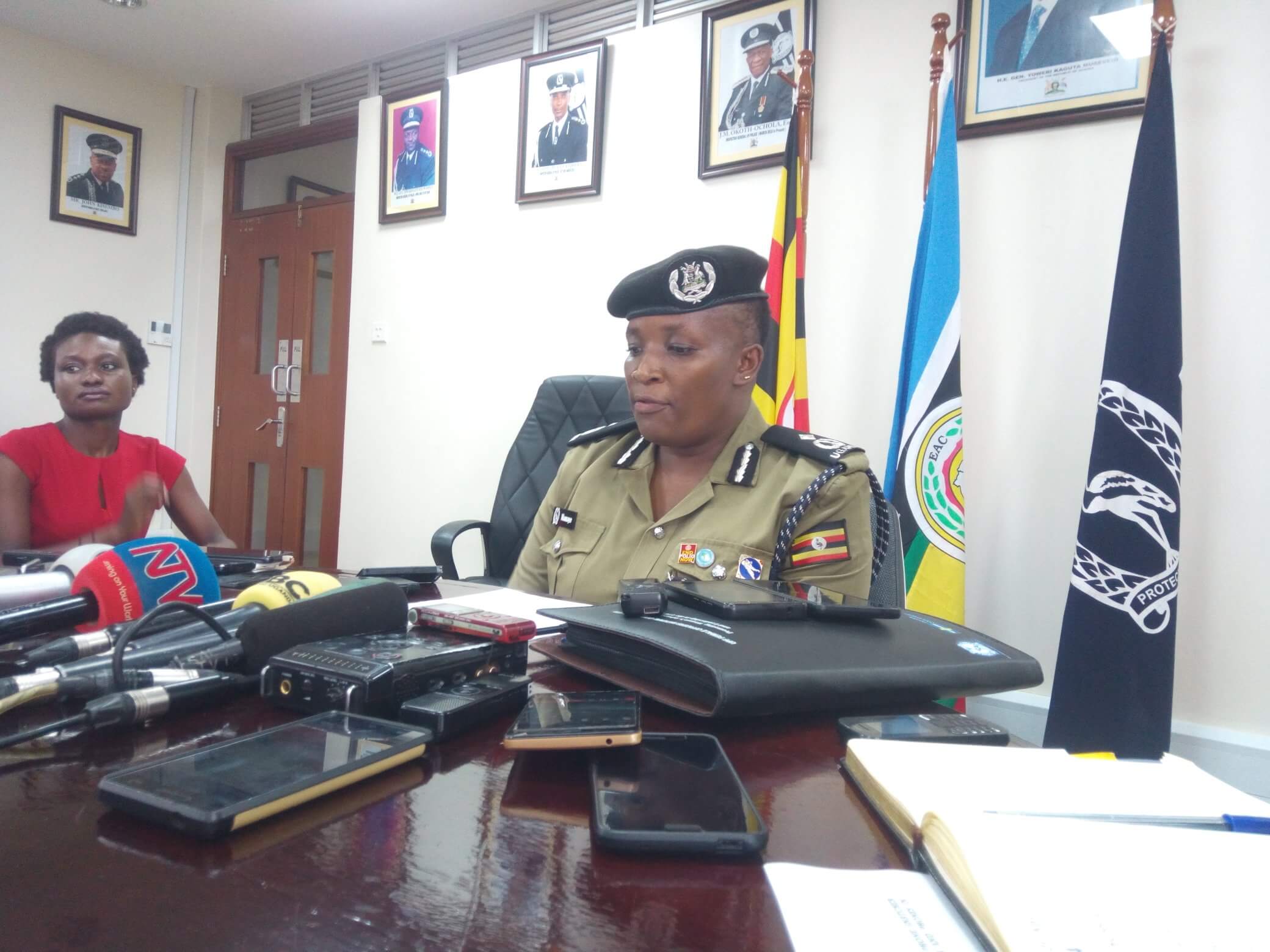 Bobi Wine and his People Power Pressure group announced plans last week to resume their Nationwide consultations in regard to his quest to stand for Presidency in the 2021 general elections. The singer submitted written authorization from the electoral commission to go ahead with his plans, however he still has to convince security authorities that his plans will adhere to the law.

However judging by the events of today morning, it is clear that the group intends to use the cover of consultations to a launch national civil disobedience campaign against the government.

The group not only managed to infiltrate Buganda road courtroom with hundreds of supporters but also managed to rally downtown idlers and goons to organize running battles with police in the event of unfavorable ruling in his case.

The group had also organized to launch their campaign at Pope John Paul memorial in Lubaga despite being advised against doing so due to non compliance to security requirements.

This reckless behavior of Bobi Wine and people power was later to cause another loss of life in the form of Rita Priya, an activist with the group who was on her way to engage the police in running battles in town.

Her death like many before is on the hands of Bobi Wine. The question is, how many more young people will we lose before he realizes his liability to this country.

Sadly, blood is the currency and the color of people power, young blood runs their engine.