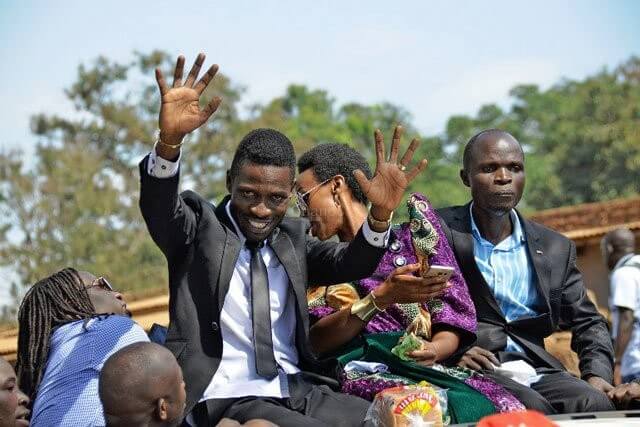 News reports have of recent been awash with apparent talks between Kizza Besigye and Robert Kyagulanyi over potential alliance and efforts to front a united opposition force.

However the said talks have been marred by accusation and counter accusations from both parties. Those from the Kyagulanyi camp have been accusing their Besigye counterparts of frustrating the efforts in many ways including leaking details of the talks in the media to undermine the process.

The Kyagulayi camp insists that they initiated the efforts to front a united opposition ahead of the 2021 elections. They also claim that the Besigye group has moles in the talks. This claim has been denied vehemently by the accused group.

The Besigye group is known to be very intelorant of opposing views. They have previously dismissed internal forces from the FDC that disagreed with Besigye like Mugisha Muntu who went on to form the ANT party.

It is still unclear how the united opposition forces will reach out to such former allies turned foes.

The young guns in the Kyagulanyi camp have also been accused of being inexperienced and overzealous. They have ala reiterated and accused the other camp of being old and slow to adopt to new changes in the political landscape.

Critics have also pointed to the fact the talks seem to be focused on the groups and ignoring other parties. There is hardly any mention of Democratic party or UPC, the oldest parties in the land.

Another point of concern is the egos of the two principals, Besigye and Kyagulanyi. They appear to have hijacked the process. With each setting them selves up as the proverbial messiah. How then will the forces of change steer the ship if they cannot agree on will captain it?

It is inevitable that this ends in a bitter split and finger pointing 2021. That’s what opposition talks have historically yielded in Uganda, it won’t be any different this time.