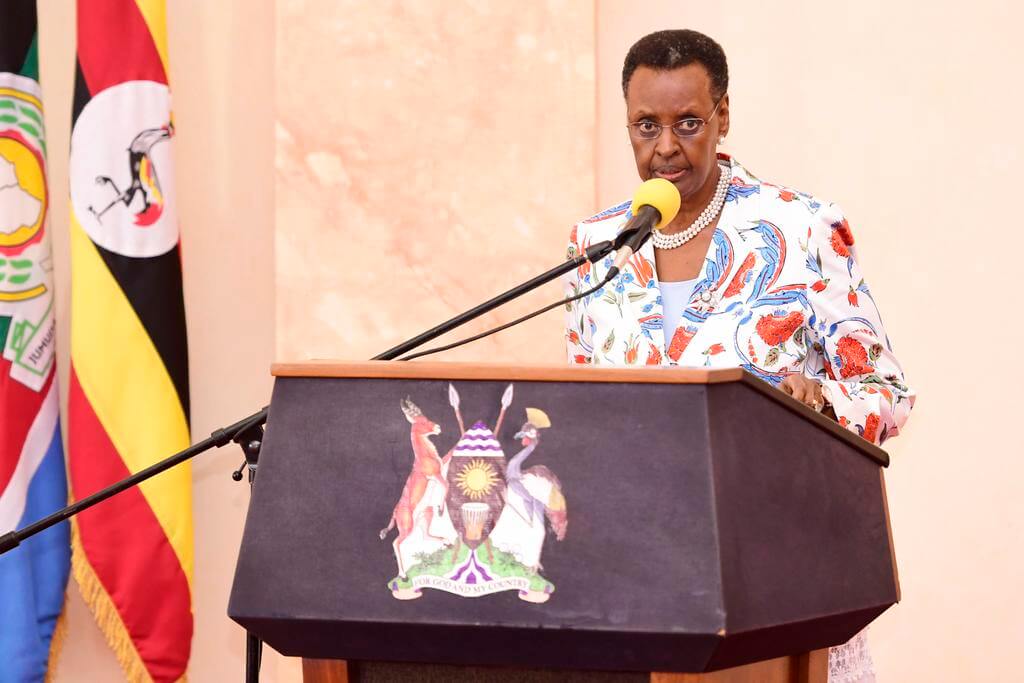 The Minister of Education, Janet Museveni has announced that the school calendar is set to resume at the end of April everything goes well and to plan. This comes a couple of weeks after all academic institutions across the country were closed to help control the spread of the Corona Virus.

In a number of resolutions taken by the Ministry, schools will not be allowed to charge fees for the resumption of the terms and that this will eventually affect the planned holidays that will be shortened and exam schedules for the academic year. All formal tests will not be conducted and instead schools have been advised to use the time to catch up on the syllabus.

The Minister also hit out at Universities that have told students to pay for and do online classes and examinations. These have been deemed discriminatory and leaving out those who have no access and can’t afford.