Security Warns Against Misinformation Around Operations and Food Distribution 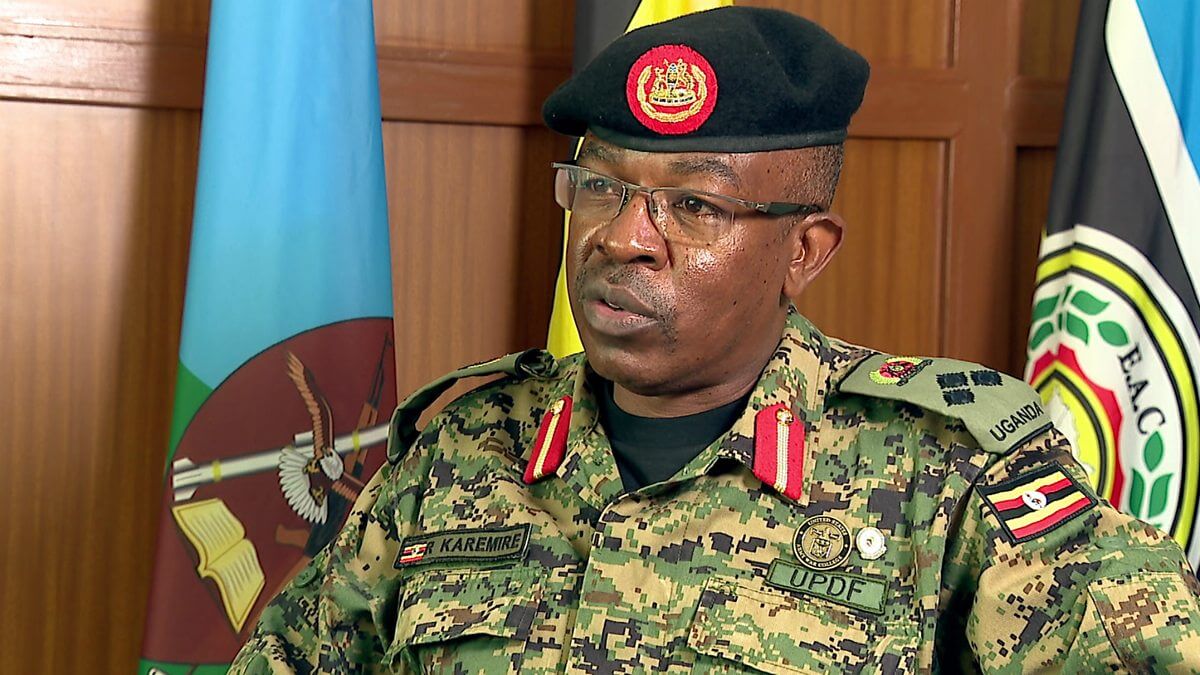 Heads of Security agencies have warned against online misinformation around security operations to enforce the night time curfews and presidential directives on public movement. The warning came during the daily press conferences made to keep the public informed on the general security situation in the country.

Security also warned it’s personnel against malpractice when enforcing orders and warned that any one who will be caught shall be tried individually. 14 security officers were arrested for excessive use of force. These allegations of torture against women by the officers are being investigated. He however insisted that the security forces will not tire in their duty as their elements that may look to take advantage of this period to engage in their illegal activities.

The army has deployed motorized military police to patrol the city during curfew hours in order to ensure that the different security personnel enforce the curfew without violating the rights of the citizens. The Police warned that they continue to register cases of unlawful gatherings and about 65 people were arrested especially from churches. We also had cases of obstruction of officers on duty.

The UPDF spokesman, Richard Karemeire also warned against those spreading misinformation about the nature of the food being distributed by the government and done under the supervision of the Military. A number of online commentators had claimed that the food distributed was not about standard.  However this is not true judging by what we have seen being given on the ground. He called them liars and enemies of the people.

“It is absolute rubbish for anyone to say the food being disturbed is poisonous as it’s being alleged on social media. We care about our people“. – Richard Karemeire, UPDF Spokesman.