Basalilwa Advises Bobi Wine Against Appearing Before Court in Act of Defiance. 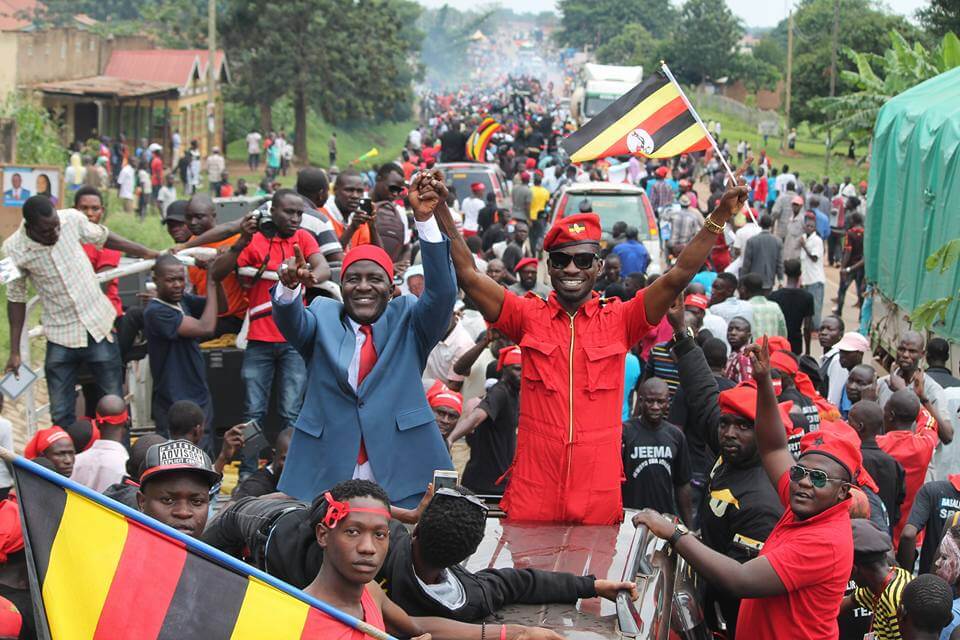 These are the kind of people (political jokers) we have continuously warned the so-called new struggle about. These elements have been around for so long that they can longer produce new ideas. These are the same people that failed Kizza Besigye and mis-guided him on the numerous civil disobedience campaigns of his.

They are now pouring old wine in new bottles and fooling the blind youth to follow their paths of destruction. Baslailwa seeks nothing more than re-election using the language that Bobi Wine has decided to rhyme with the ever-eager youths.

The courts of law of Uganda are the supreme governing institutions and can not be defied not even by the President. Now how can someone that is aspiring to be the President follow such shallow plans and ideas? Has he run out of advisors? The next thing e are going to hear is more campaigns of civil disobedience.

Ugandans are tired of such acts of cowardice. Ugandans want to hear plans and policies for development.

No wonder many politicians have warned Bobi Wine that he is going to be used and dumped ahead of the elections. He is willing to follow anyone because he lacks a governing and guiding ideological principle beyond getting rid of Museveni. Bobi Wine ran with that promise and failed after 20 years.

We are about to see Bobi Wine waste his political career away too due to populist demands by his numerous mis-advisors. Where as people like Basalilwa can ride the wave of populism within a single urban constituency, the same cannot be said of Bobi Wine who has to fashion a statement for the entire country.