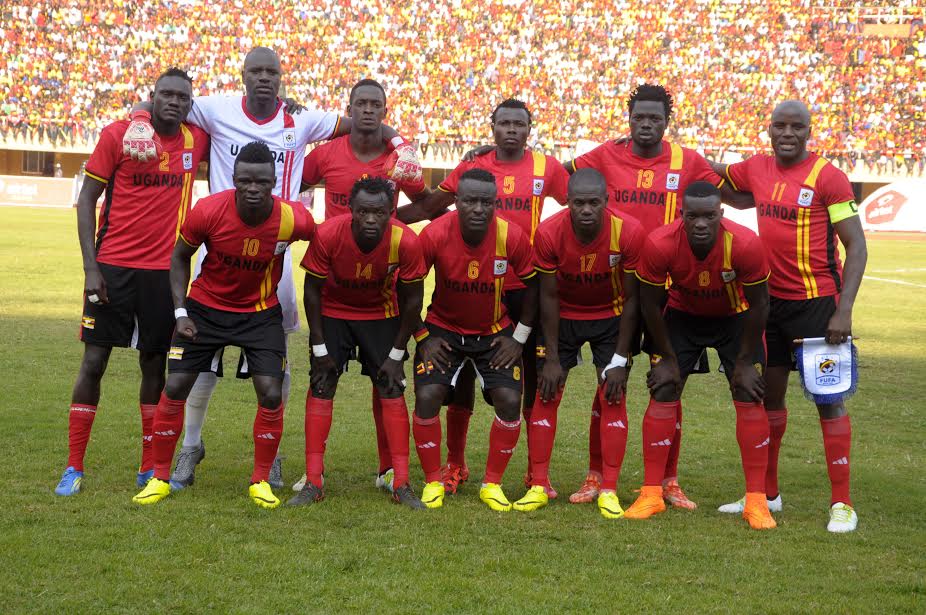 The Uganda Premier League is set for an uncertain future following the latest Presidential directives aimed at controlling the spread of Covid-19 in the country. President Yoweri Museveni last night declared that open air sports events can resume through out the country but have to follow a set of Standard Operating Procedures including the absence of fans at events and most critically that all participants would have to be tested 72 hours before every game and that would last two weeks. The teams are also supposed to quarantine all players through out the season or duration of the competition.

Whereas the directives give an opportunity for sport to come back, the cost of doing so would be so costly vis a vi the budgets of FUFA and the individual sports clubs. This would imply that technically the football season is set to remain indefinitely closed and under lock down for the foreseeable future.

This would also place extra burden of testing on the limited available government resources. Testing kits have been running low and it would not be wise to spend them unnecessarily on avoidable events like sports however important the activity is to nation growth and citizen morale.

Clubs will now have to innovate or find ways to fund the tests and run camps for their players if are to have anything like a football season in the short run. However, the national team can operate under such conditions as it prepares for international campaigns.

Share
Facebook
Twitter
WhatsApp
Previous articleBasalilwa Advises Bobi Wine Against Appearing Before Court in Act of Defiance.
Next articleEX coordinator of people power in diaspora gives ordeal of the rot in the Kamwokya Power wing