We Have Entitlement To Covid Money 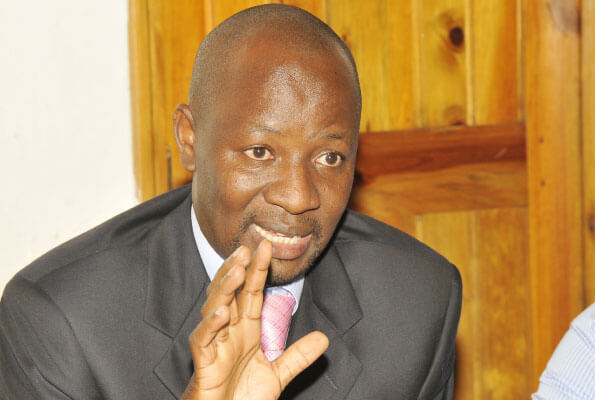 Hon Ibrahim Semujju Nganda has hit out to critics of Parliament saying that Mps need the 10 billion shillings to feed people in the constituencies.

The Kira Municipality Mp further stated that this is a desperate time for legislators and that they cannot see an opportunity for money and leave it yet money is scarce. The Mp also said that they need the money to feed their voters who have continued to go to their residences for food.

Ssemujju represents a constituency that is being catered for under the food distribution drive for relief of covid-19 pandemic. The legislator also claimed that the Mps are being witch-hunted and that the media attention is simply diversionary since the government also got a large portion of the supplementary budget.

Parliament has come under attack from the public on how they selfishly allocated themselves 10 0billion shillings at a time when many Ugandans are in dire need of food and a time when other citizens have contributed money and assorted items to government to fight the Covid-19 pandemic in the country.

Parliament has never been shy to greedily allocate themselves money in controversial circumstances and many people may be shocked at the decision but have seen enough before to know that their cries will fall on deaf ears. Nganda himself claims that in the past he has turned down such money but that this time needs it to solve his constituents problems.