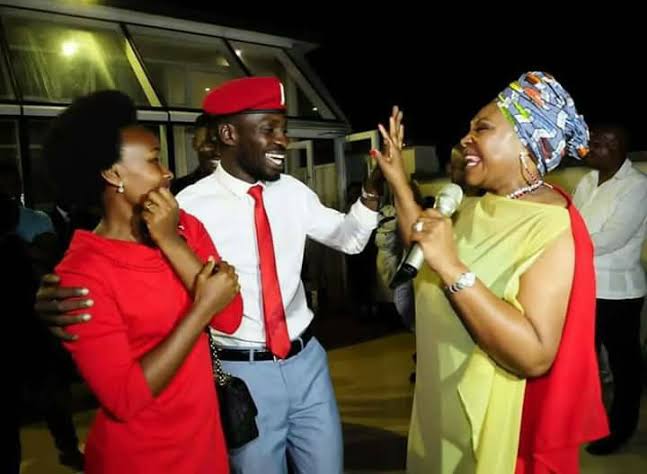 Bobi Wine in a letter to the Prime Minister Ruhakana Rugunda has stated that he together with a few colleagues intends to help Africans and African Americans around the world to Uganda so as to shield them from the effects of Covid-19 pandemic.

He alleged that he has acquired an Airbus aeroplane to airlift all black people that have failed to return to their countries and have them tested and quarantined in Uganda.
This is clearly a pipe dream and an attempt to build castles in the sky.

To begin with, African Americans are citizens of the United States and therefore are solely the responsibility of the American government unless Bobi Wine believes that the American state has failed and he is more capable of solving it’s problems.

Most of the host countries including China have stated that they have put in place sufficient measures to contain the virus in their countries and will not discriminate against people of other nationalities. We have seen Ugandans in countries like America and even Italy get treatment for the virus.

Bobi Wine has consistently stated that Uganda under President Yoweri Kaguta Museveni is a failed state, with dictatorial tendencies and inability to offer basic services to it’s people.

Yet it is the same Bobi Wine who believes Uganda is better placed than America to harbor the people the rest of the world can’t handle.

This in all stinks of an opportunity to grab headlines and maintain relevance in quickly changing global political environment. The world has shifted priority from politics to survival against a common enemy.

Bobi Wine should therefore take stock of himself, he has battles to fight in Parliament like the 10 Billion scam. That’s where his constituents need him.