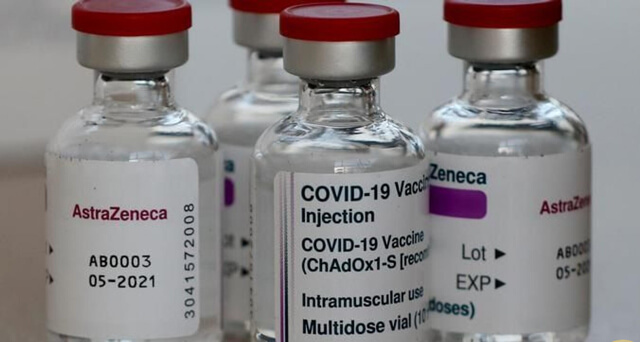 The Government has said it will resume countrywide Covid-19 vaccination on Monday next week and that people who are due for the second dose and health workers will be prioritised.

Government halted the exercise last week after the 964,000 doses of the Astra Zeneca vaccine which were received through global sharing initiative–Covax and the Indian government, got finished.

Dr Alfred Driwale, the head of immunisation programme at the Ministry of Health says 175,200 doses of the AstraZeneca vaccine are available and were donated by the French government on June 17.

The second round increases protection for recipients from severe illness and deaths by another 30 per cent (from 62-92 per cent), according to information from government scientists.

“We are also going to prioritise healthcare workers who are increasingly getting infected so as to protect the health system. We will vaccinate even those who didn’t get the first shot.

Emmanuel Ainebyoona, the Ministry of Health spokesperson, said in a tweet: “In Kampala, it [vaccination] will be conducted by Kampala Capital City Authority (KCCA) and Uganda People’s Defence Forces (UPDF) health workers.