Tracing the Presidents War on The Criminal Pigs 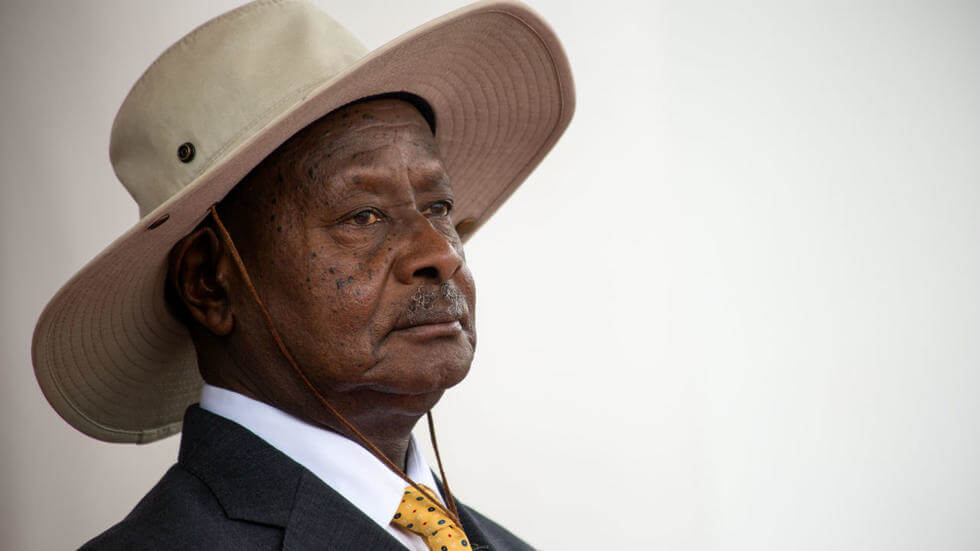 Uganda is a peaceful and stable country where the rule of law is maintained by competent security institutions such as the Uganda Police Force (UPF), The Internal Security Organisation (ISO) and the Uganda People Defence Forces (UPDF).

The Ugandan security apparatus is composed of professional and disciplined individuals who are recruited on the basis of meritocracy.

A wave of social economic injustice has compromised the security of Ugandans with criminal gangs that attack people with pangas and steel bars.

According to the UPF,there has been a despicable increase in recorded cases of burglaries and armed robberies.The criminals ranging from four to seven, attack armed with machetes,house breaking implements and sometimes firearms making off with home appliances,cars and money.

President Museveni while addressing the Bazukulu on his social media platforms tasked the Deputy Inspector General Of Police (IGP) Gen.Sabiiti with 2 days to come up with a plan to combat the criminal gangs terrorising the innocent people of Uganda.

The president said;
“These pigs have doomed their future by attacking Ugandans and only have themselves to blame when we catch them. Pigs whose crimes will only add credit to the ruling National Resistance Movement (NRM).

Mafia like Organisations
The criminal gangs operate self styled mafioso organisations that have terrorised Ugandans.

The Gang of Bukomero

Infamous Bukomero gang embraced political injustices with a campaign to rampage government property in Kiboga district in 2009.Their motive was to discredit state institutions and president Museveni.

The mafioso robbed several health centres, schools, government motorcycles and public offices in Kiboga district. The UPF later established that the gang behind this spate of robberies comprised 8 people that were suspected to be reminants of the Allied Democratic Rebel Forces who used to ferry their loot to the neighbouring DRC.

Gangsters Muhammad Kiddawalime alongside Galiwango led a group of machete wielding goons that terrorised the people of Masaka in 2017.

The gangsters were apprehended by a joint UPF and ISO operation and charged with murder in relation to the machete attacks.

However, of duo escaped from custody, but were later waylaid by angry residents in Mukoko Village in Bukullula sub county killing Kiddawalime and sentencing Galiwango to a lifetime of fugitivity.

The Gangs of Entebbe

Criminal gangs such as the B13,Swag Attackers, Challengers among other groups of disillusioned youths led by Career gangsters such as Two Chemical and Asan Kamyufu terrorised the residents of the Entebbe area killing scores of people particularly women.Rape was their mode of operation.

The gang leaders of the Entebbe group were career mafia who lived in Kampala, but travelled to Entebbe to coordinate operations of over 10 criminal groups. The gang was busted by the UPF which apprehended over 30 criminals.

Security measures in the country have been boosted with the deployment of Local Defence Units and the installation of Closed Circuit Cameras.

The pigs terrorising the people of Uganda will be caught and prosecuted in the courts of justice.