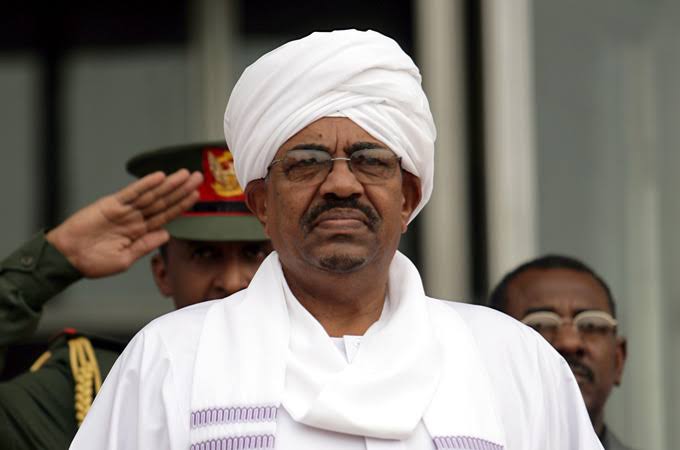 Sudan President has remained defiant in the midst of current protests calling for his resignation over the past 10 days.

The Sudanese president, in power since 1989, is the first sitting head of state to be indicted for war crimes by the international criminal court.

It’s day 10 of protests in Khartoum, Sudan. Demonstrators want President Omar al-Bashir to step down after 29 years in power.

Sudanese police fired tear gas and stun grenades at hundreds of worshippers as they left a mosque in the town of Omdurman during a 10th day of widespread protests against President Omar al-Bashir.

There is also wide spread false news indicating that the President has stepped down, a development that is not true.