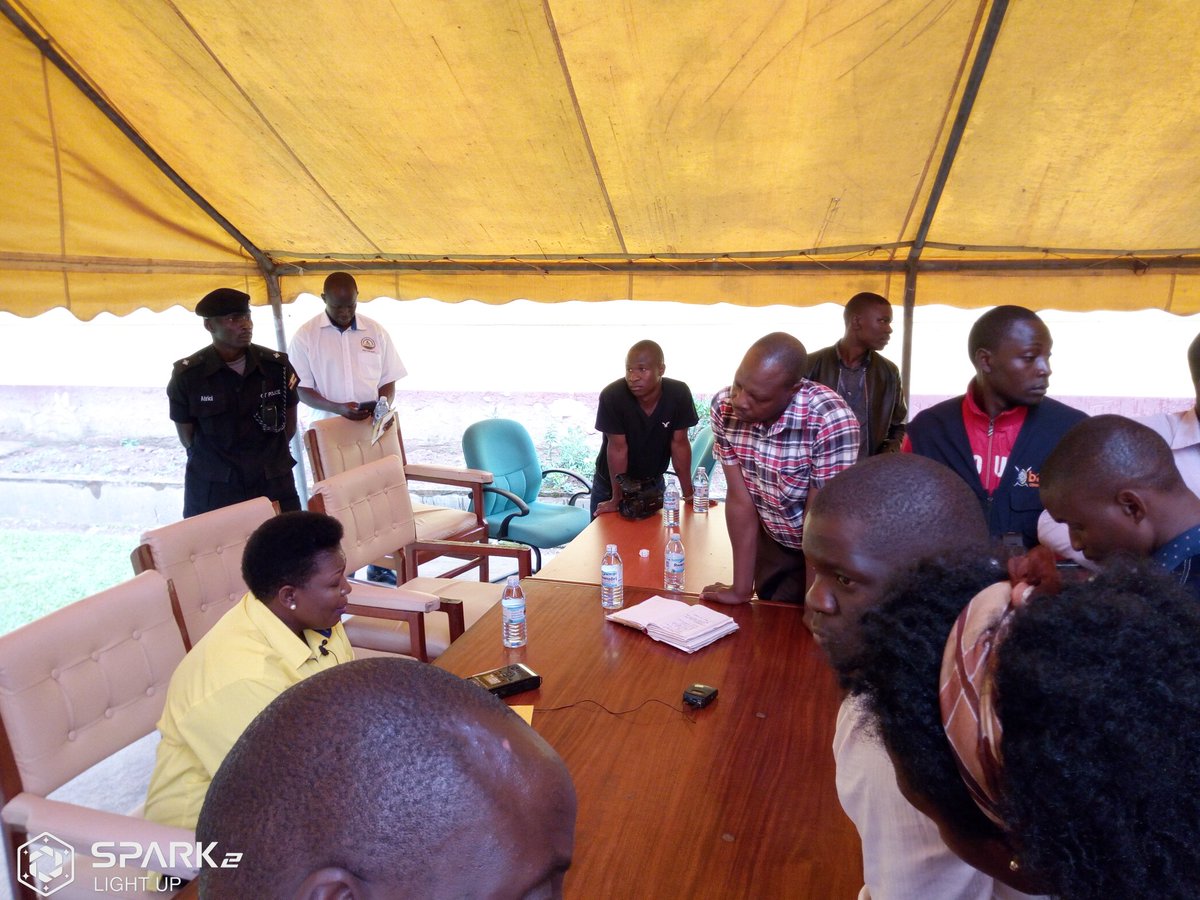 National Resistance Movement Secretary General Hon. Justine Lumumba while launching the 2021 NRM roadmap, said that voters should register between September and November so that the party can have the NRM conference in November 2019.

The conference is meant to handle issues of constitutional amendments for the party.

In response to the question of succession, Hon. Justine Lumumba stated that no discussion has been held at any organ of the party.

She stated that the NRM Constitution is clear on how one can compete for presidential flag bearer.

The road map launched today spells out the key activities to be undertaken by the NRM alongside those of the independent Electoral commission.

Hon. Justine Lumumba called upon various leaders in the party especially the grass roots structures to embrace and popularize the roadmap.