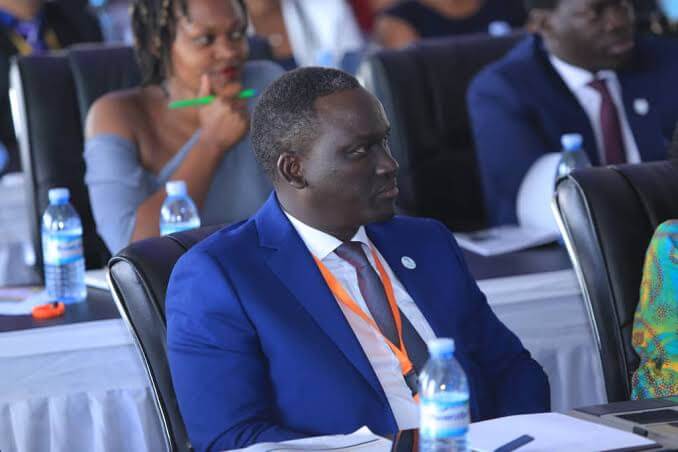 The National Association of Broadcasters has asked government to avail funds to the media fraternity in the country so as to keep the different media houses afloat. The Broadcasters have also demanded that government pay for all Covid-19 announcement on media platforms from now on.

This is clearly an attempt to hold the government at ransom. The government should take the threat of a media blackout as no lesser than a threat to overthrow it.

The media in Uganda has also lost credibility among the people for constantly engaging in personal smear attacks and witch hunts and thus affecting it’s ability to cry out for help in such a trying time.

It’s no doubt that the fourth estate plays a vital role in any functional democracy but we should not forget that the majority of our media houses are businesses and are subject to the same laws of uncertainty in times of hard economic conditions.

And therefore for the leadership of the NAB to come up and request for such a huge amount of money to keep their business afloat is not only misguided but a clear attempt at self preservation. Many other businesses in Uganda are going to suffer a form of downturn and I doubt the government given Uganda’s economic standing, can afford to save each and everyone.

Only last week, the government passed a supplementary budget to help maintain operations including clearing of debts for suppliers of services and products. The bank of Uganda has also asked Banks to restructure loans issued to businesses alongside lowering the lending lent to 8%.

The media houses should look for more creative avenues to maintain operations like temporarily reducing staff, coming up with innovative ways of delivering their product like using ICTs among others rather than request for preferential treatment from the government. The government has always supported media houses through running advertisements on their pages and airwaves making up the key revenue streams for them.

For media houses to seek for waiver of taxes and liscence fees is counterproductive to development and functioning of the fraternity. Tax waivers can only be done at national policy level and have to be all encompassing.

Right to information is a human right but that is not a prerogative to coerce the government to make such an outrageous payment to the businesses.