Prior to the promotion, Bakasumba has been the Chief of Joint Security in Uganda Police.

Another appointment was Maj. General Francis Takirwa who was the Acting Deputy Commander, Land Forces. 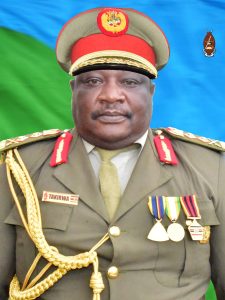 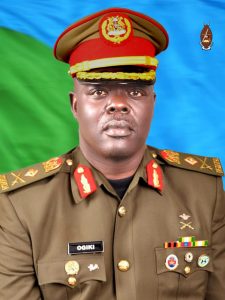 The new promotions and appointments were announced through an official statement by the UPDF Deputy Spokesperson Col. Deo Akiiki.

“The Ministry of Defence and Veteran Affairs and UPDF fraternity congratulate the General Officers upon their well-deserved promotion and appointments,” the statement reads.