Unique highlights from the Qatar 2022 World Cup so far

This year’s edition of the FIFA World Cup in Qatar that kicked off on 20th November has so far had its fair share of dazzling controversies and unique events ranging from banning LGBTQ flags and alcohol in the stadiums, players waving wrong flags, sex scandals, and disposable stadiums among others.

This article will highlight some of the very unique happenings at this tournament so far;

Having the least touches of the ball than any other player, the Brazilian forward managed to get the ball past Serbia’s keeper twice, the second with a spectacular acrobatic kick to help Brazil beat Serbia 2-0 in their opening match in Group G. 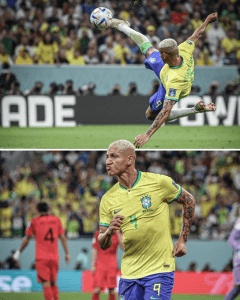 Considered underdogs, Japan managed to shock the world when they beat well experienced sides of both Germany and Spain in Group E to finish at the top of the group. However, during both games, the opponents managed to register over 700 passes in each but still lost. 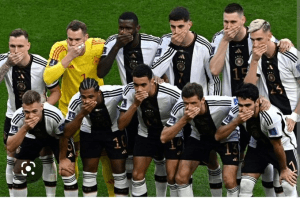 Serbian reserve goalkeeper Predrag Rajkovic was shown a yellow card for coming onto the pitch in FIFA World Cup match against Swizterland. In the same clash, seven Serbia players were booked and four Switzerland stars also saw yellow during a stormy encounter. The skipper had already been booked and later picked up a second yellow for taking off his shirt after scoring the late winner in the 90th minute against Brazil at the Lusail stadium.

Cameroon’s indomitable lions secured a historical win against the talented Brazil side in a 1:0 win during the final Group G match. This also made Cameroon the first ever African side to beat Brazil at the world cup. 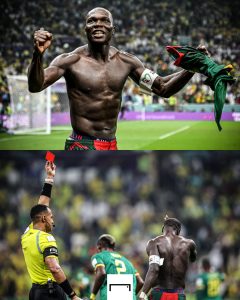 Even though Costa Rica did not get past the group stages, they only needed a win against the desperate Germany after they had beaten Japan. Costa Rica were leading Germany for over 30 minutes before Germany equalized and later won the game subsequently knocking Costa Rica on the final day of the group matches.

The host nation’s team broke records as it became the first of all nations that have hosted the world cup to lose all its group matches at this year’s edition. 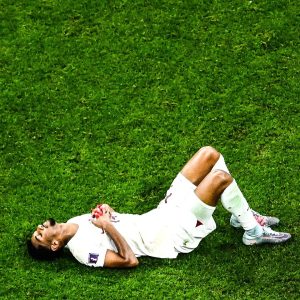 Canada’s Davies headed home a goal that came in the 2nd minute of the match against Croatia, after 68 seconds, making it the fastest goal at the 2022 World Cup.  Canada also went ahead to concede the second fastest goal after. 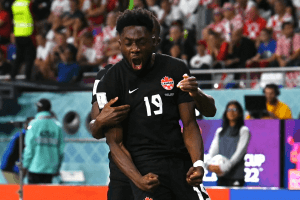 Mega Stadium to be demolished after hosting just 7 games

Stadium 974 built out of 974 shipping containers is to be totally dismantled after hosting just 7 games of the world Cup. Many have dubbed it “the stadium built to be demolished.” 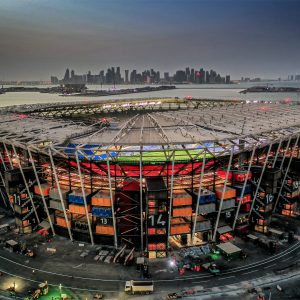