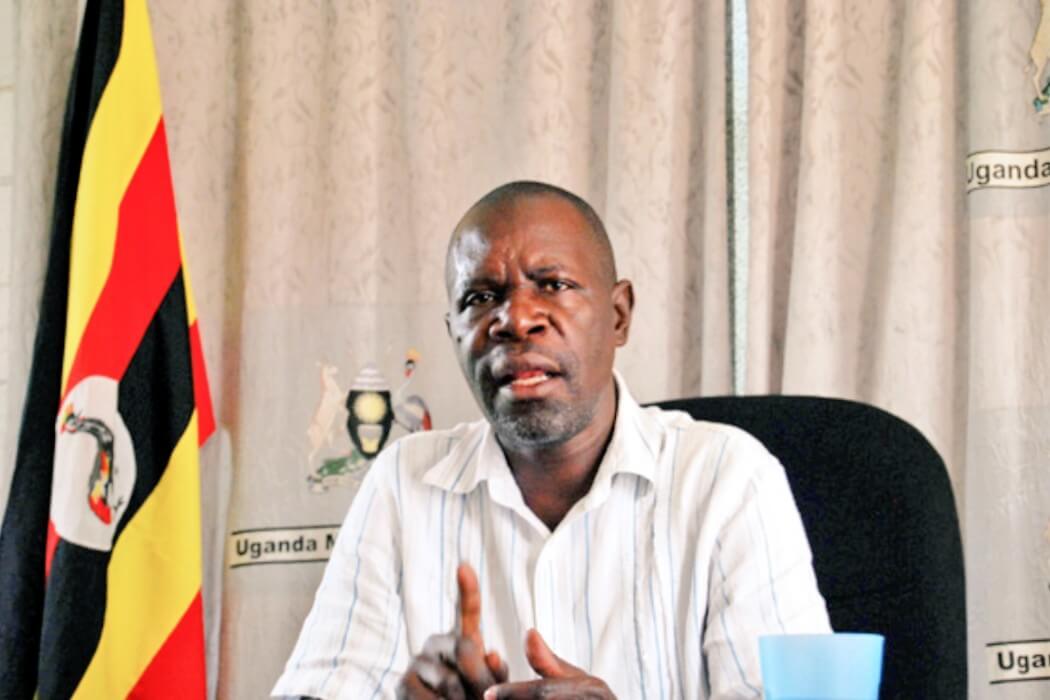 However, Opondo, on Tuesday, dismissed Police’ s stand on the matter and accused it of peddling lies.

Enanga said on Monday that BoU officials under investigations by police and State House’s Anti-Corruption Unit headed by Lt Col. Edith Nakalema, were in detention as investigations continue.

“The searches were done in the homes of the officials and a number of documents were recovered. With time, we shall get how much was involved, how much [money] has been recovered, what was genuine [currency], [and] what was unofficial, but genuine money,” Enanga said.

Opondo refuted Police’s claim and said that Government is investigating “extra goods that were found on the plane”.

Earlier reports indicate that there was illegal printing of extra cash and abuse of a private chartered plane hired to deliver confidential government cargo from France.

Opondo said Government has instructed the Inspector General of Police, Martins Okoth Ochola to “deal with his people” and recall Enanga’s “misleading” statement.

“The Government is only aware about investigation of extra consignment including solar machines, batteries, among others which was shipped into the country, but we are not aware about extra money which was printed. Police should correct that record, it is a mistake,” he said.

Opondo warned that any Government agency that “misinforms the public” will be tasked to explain.

“We ask @PoliceUg to clarify on their statement about @BOU_Official in accordance to existing investigations. We believe the Police made a mistake while addressing the media,” he later emphasised in a tweeted.

He clarified that no arrests have been made and that investigations of about six to eight BoU officials in procurement, currency and legal [departments] over failure to do due diligence, are ongoing.

He cited that other officials being investigated are attached to the Customs Department at Entebbe Airport.

Efforts to raise Enanga on known telephone lines, have been vain.