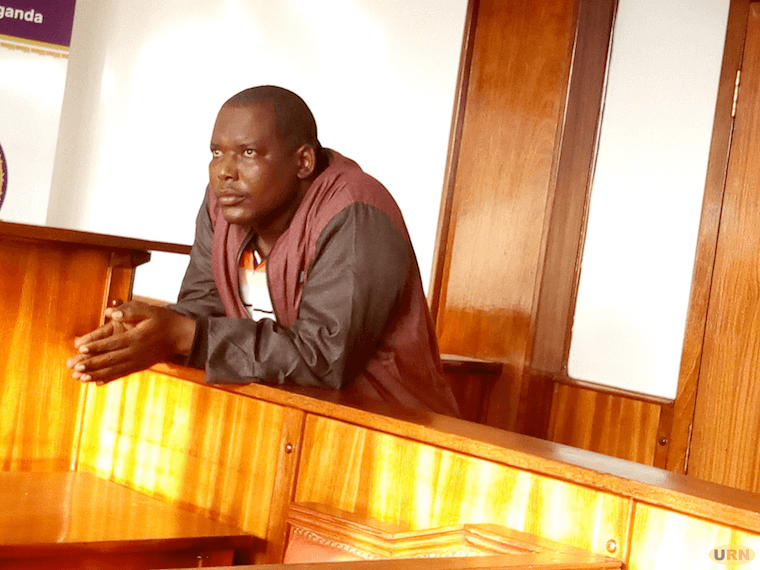 Prosecution alleges that Mukasa at various places in Masaka, Kampala, Ibanda incited the public against the person of the president. Using his phone to send videos, he threatened to overthrow Government before 2021.

The videos uploaded by Mr.Mukasa involved sedition and hate speech, highly manipulative in character and sensationalism designed to incite the public into imminent lawless actions.

These were disparaging remarks against the person of the President duly elected by the majority vote.

The Ugandan Penal Code describes incitement to violence as;
Any person who, without lawful excuse, prints, publishes or to any assembly, makes any statement indicating or implying that it would be incumbent or desirable _
a.)to do any acts calculated to bring death or physical injury to any person or to any class or community of persons; or
b.)to do any acts calculated to lead to destruction of property.
Commits an offence and is liable to imprisonment for three years.

The political philosophy of the People Power group is shaped around diversionary rhetoric, populist and identity politics with the ideology of intimidating structured hooliganism.

The leadership of Hon Kyagulanyi Sentamu has failed to develop a political ideology and its over reliance on luck is poor politics.

Wine has surrounded himself with opportunists and frustrated individuals like Mukasa.

Mukasa’s frustrations stem from the financial losses he suffered after sheepishly investing in Bobi Wine’s flopped Kyarenga concerts.  Evidently, the need for financial capital by organising a marathon will yield fruitless returns.

The strategists at the People Power camp are repeating the mistakes of the FDC and its over reliance on Dr. Kizza’s defiance ideology.

The propaganda machinary at this camp is dominated by copycats who will copy the defiance script word by word. No wonder,   partisan and propaganda media outlets were quick to publish news of what they termed as a “mysterious” arrest.

Opposition politicians in Uganda have been fooled by events in Tunisia, Egypt, Zimbabwe, Algeria and Sudan where harsh economic conditions escalated into street political brawls that were failed to be handled by ailing presidents.

The opposition believes and want to fool Ugandans that Uganda is heading the same direction ignoring the fact that Uganda is a robust democracy and stable state.

Mukasa’s video was a poor and desperate attempt to seek attention and has the words cheap popularity written all over it.

This example stands as a warning to those planning to follow suit.