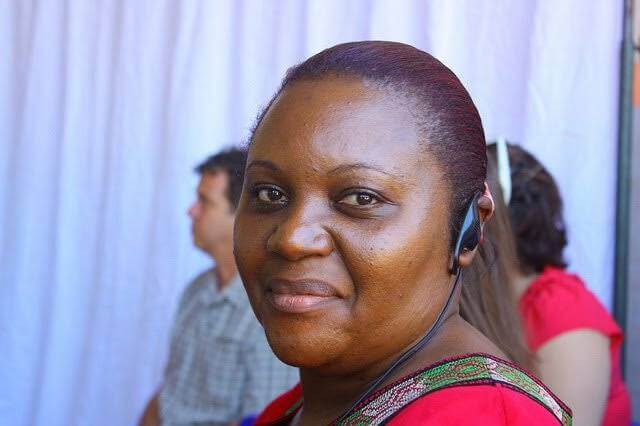 State House Anti Corruption Unit has arrested four officials belonging to the Office of the Prime Minister including Permanent Secretary Guwatude Christine for inflating prices for the relief food items government procured for the vulnerable poor.

Others include the commissioner for procurement Fred Lutimba, Accounting Officer, Joel Wanjala. They accused of buying a kilogram of maize flour at 2500 and beans at 4500 yet many other suppliers had offered to supply the same items at lower prices.

The officers were arrested following instructions from President Yoweri Museveni to carry out investigation into the procurement of the items.

The Prime Minister Ruhakana Rugunda has in a statement dismissed himself and first lady, Jannet Museveni from the flawed procurement and asked the public to disregard any such information saying that he was never informed nor contacted about the award of the tender to eventual supplier, Aponye limited.