Court Nuisance Should be Nipped and Punished Unequivocally 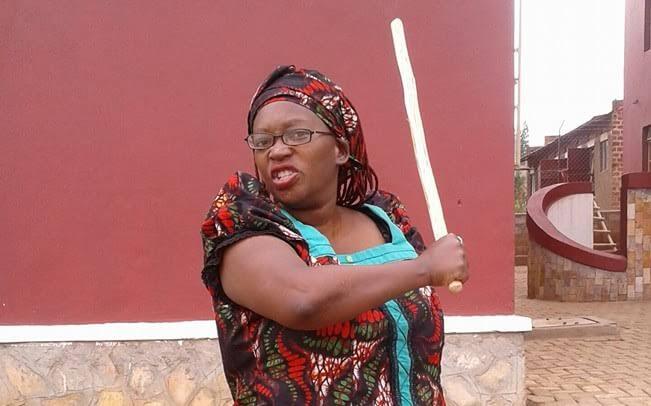 Finally, the courts of law under the the jurisdiction of Magistrate Kamasanyu Gladys delivered a sentence in the Cyber Harassment case against Stella Nyanzi an FDC activist who used social media platform Facebook to insult the Person of the President and His Mother.

This landmark decision was however marred with scenes of chaos as members of the FDC present in the court to turned violent and abusive towards the lady justice as she read out the sentence to the convict.

A similar group of opposition Members of Parliament turned violent in Parliament during the passing of the amendment of the Age limit bill leading to global embarrassment of the country as the incident was widely broadcast around the globe.

However for these same characters to now take their lewd behaviors and indiscipline before the courts of law is unacceptable, the sanctity of the courts has been breached and as true to their well known violent and radical political strategy, they have successful exported it to the courts of law.

Don Wanyama, Senior Presidential Press Secretary chipped in shortly and urged the Judiciary to move fast and make a statement on the fracas that was caused by elements in court donning FDC party uniforms. He also condemned the physical attacks on Judicial officers in the courts during the sentencing.

The kind of behavior exhibited by these individuals and groups is grossly unacceptable.

The judiciary has been urged to release a statement on the issue to avert future reoccurrence. Even when views differ, processes exist in this country to resolve them. This is a deliberate act to discredit the courts of law as a bonafide arbitrator and drive the country into ungovernable lawlessness.

The individuals responsible for this act should be punished individually and the groups called out for what they are. The people of Uganda should stand up against this attack on the courts and on the law governing this country.

Action must also be sternly taken against Stella Nyanzi who demonstrated her lewd behavior in court again by undressing and using vulgar language while before the courts. She has once again demonstrated uncouth behavior and thus,  this kind of disregard to authority should be condemned as it sets a dangerous precedent to the people and governance of Uganda.