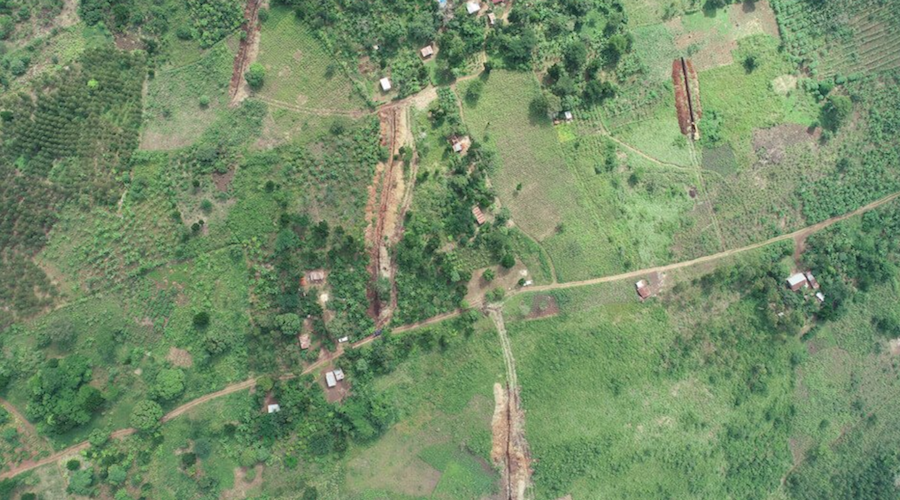 Canada’s M2 Cobalt Corporation said on Tuesday that its initial drilling indicates that there may be more cobalt in Uganda than previously thought.

M2 Cobalt has carried out extensive airborne surveys and drilled three targets near a historical copper mine close to Uganda’s border with Democratic Republic of Congo, where more than 60 percent of the world’s cobalt is produced.

“We are excited so far that in this short time we got really promising results in three target areas,” Jennifer Hinton, the firm’s director for East Africa operations, told our reporter.

Any discoveries would add much-needed diversity in the supply of cobalt, a mineral at the heart of the global electric vehicle revolution as a key component in batteries.

“Grades of up to 1.75 percent cobalt, 0.91 percent copper and 0.26 percent nickel combined with the size of our targets are extremely encouraging,” Hinton said, adding “there could be a bigger regional source of high cobalt concentrations”.

Another chunk of the firm’s exploration acreage is close to Kilembe, a historical copper-cobalt mine that was run by defunct Canadian miner Falconbridge before it was abandoned in the 1970s during an economic slump under former dictator Idi Amin.

Uganda’s Department of Geological Survey and Mines says Kilembe has an estimated 4 million tonnes of ore, of which 1.98 percent is estimated to be pure copper and 0.17 percent cobalt.

“Historically it was a world-class producer. So we know cobalt is there,” Hinton said.