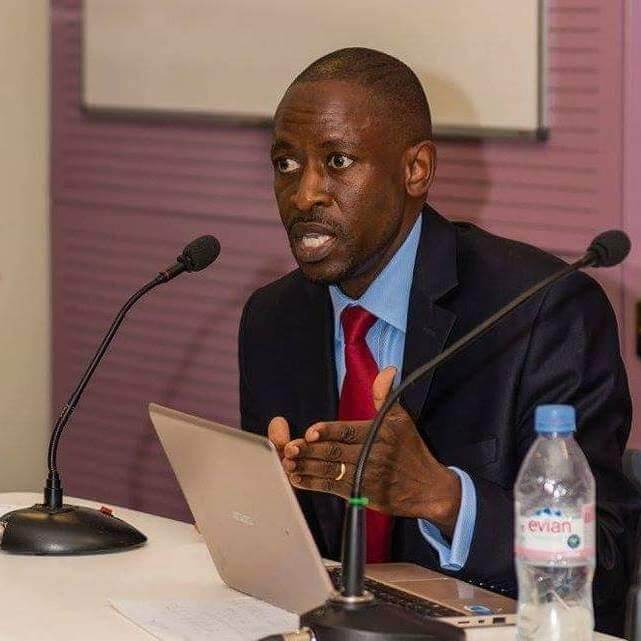 It is the world we live in; the Europeans behave as if they are God sent, all-loving and have to take care of Africans. They preach to us about God, how are we all children of God and made in his image. They continue to tell us to love one another as Jesus loved us. They preach to us how to govern ourselves in a democratic manner and ensure economic prosperity.

If you believe the above then you have kept yourself in a cage, excluded and in oblivion. The Europeans are the opposite of what they say. They practice what they condemn and their prosperity and progress are based on undemocratic practices, looting, sabotage, assassinations, coup d’état engineering and others.

Yes, they claim they are good. They brought here cotton, coffee, and other crops and they called them cash crops. Yes, we continue to grow cotton and put on second-hand clothes. Try to put up a cotton industry in Africa, then you will realize what it means to cut off the cotton industries in Yorkshire Britain. Yes, in Uganda, they carry all our copper from Kilembe mines and today we import all the copper wires. We even say that we want electricals made in England but not another country. Buying back what was taken from us.

In politics, they engineered and supported Idi Amin’s coup d’état. British Intelligence even said that “even though Amin is low on the grey matter (read small brain) he is a good chap”. Whereas they preach democracy, they promote coup d’états and there are several examples of these in Africa and beyond.

In all countries, they colonized they found people who had land but left them landless. In Kenya, the Kenya highlands were all gone. In Zimbabwe, more than 60% of the land was taken. In Uganda, the ordinary people became “Bibanja holders” on the land their ancestors and the collaborators became landlords. The current land problems in Uganda have their roots in British interference.

The current issue is called war against terrorism. The Americans and their Europeans allies created the Islamic terrorist organizations in the names of their recruits and allies, Bin Laden, Mujahadins- the war in Afghanistan Pakistan, the North African terrorist groups from Libya, Chad and the Boko Haram.

Yes, they promote good governance, democracy, security but in Uganda, they are in cohort with ADF.

One Richard Semitego second in command of ADF (Allied Democratic Front) a listed terrorist organization lives a comfortable life in Britain where he is an official of the Conservative Party. He is the chairman of the Barking Conservative Party and an Election agent.

This Semitego who receives a red carpet welcome rotates between London and the bushes of DRC where ADF has bases. Those who support him (the British) cannot feign ignorance of his activities.

This is what we call double standards you condemn terrorism; you dine with terrorists. You offer them political positions in your political parties, then talk about how they burnt innocent souls (students) in UTC Kichwamba dormitories and you give them police protection as they attack a Minister of Uganda Government on the streets of London.

Give this world a break.

We all need to wake up and mobilize all the revolutionaries and continue the struggle to reclaim the dignity of all Africans in our countries, and wherever they may be in the diaspora.