KACITA Being Used To Fight Government 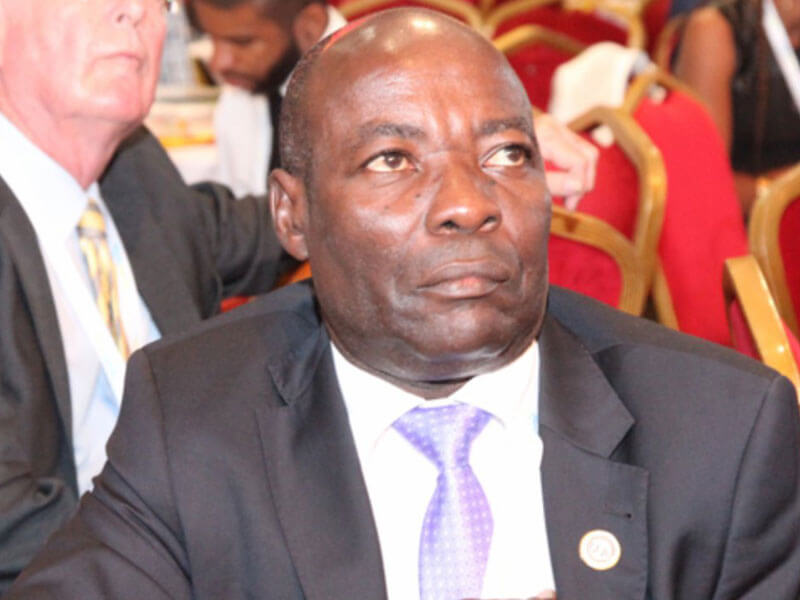 The leadership of Kampala City Traders Association has called for a members and well-wishers meeting on Monday to protest the new Tax policy of clearing goods at arrival on port.

First of all, one has to wonder what the purpose of inviting well-wishers to a very specific members meeting could be beside to raise commotion.

The meeting is set to be used by the KACITA leadership to call members to action against Ugandan Revenue Authority and the government in protest to the policy.

The leadership of KACITA has not given enough due process to the new policy. URA has come out previously to educate traders on the motivation behind this policy change. If anything, this policy is nothing new as it is widely used by traders importing goods from the East African community.

The biggest losers in this policy are smaller traders who use “groupage” systems to import multiple goods under the same container. This policy has been widely abused by traders to avoid government taxes and out compete larger traders.

This is the group that has been most vocal against the policy. They constitute a large informal group. Their composition of mostly informal importers has made them a target for government saboteurs especially among the opposition and also some foreign powers.

The purpose of this meeting seems very sinister. The timing for Monday is also suspicious. There is a glaring connection between the KACITA meeting and the happenings at Makerere University. The timing suites the proponents very conveniently.

Bobi Wine and his people power promised to make this country ungovernable through violent civil disobedience ahead of the 2021 general elections.

Bobi Wine has been seen on his social media pages calling upon more groups to rise up against the government by resisting such policies with violence.

KACITA has a number of channels through which such policy issues can be resolved systematically for example through engagement with the leadership of URA.

Furthermore, the traders should seek to meet with clearing agents to discuss the new changes and see how it can be beneficial to them rather than having blanket opposition to it.

URA also has offices at the affected ports in Mombasa and Dar-e-saalam and therefore the process of carrying out business and clearing goods should not be any different from how it is before the new changes.

URA should also make extra effort to educate traders and the general population on new policy changes and ease adoption and acceptance among affected parties.