Musisi Coautions next Executive Director against land grabbers as she Hands over Office. 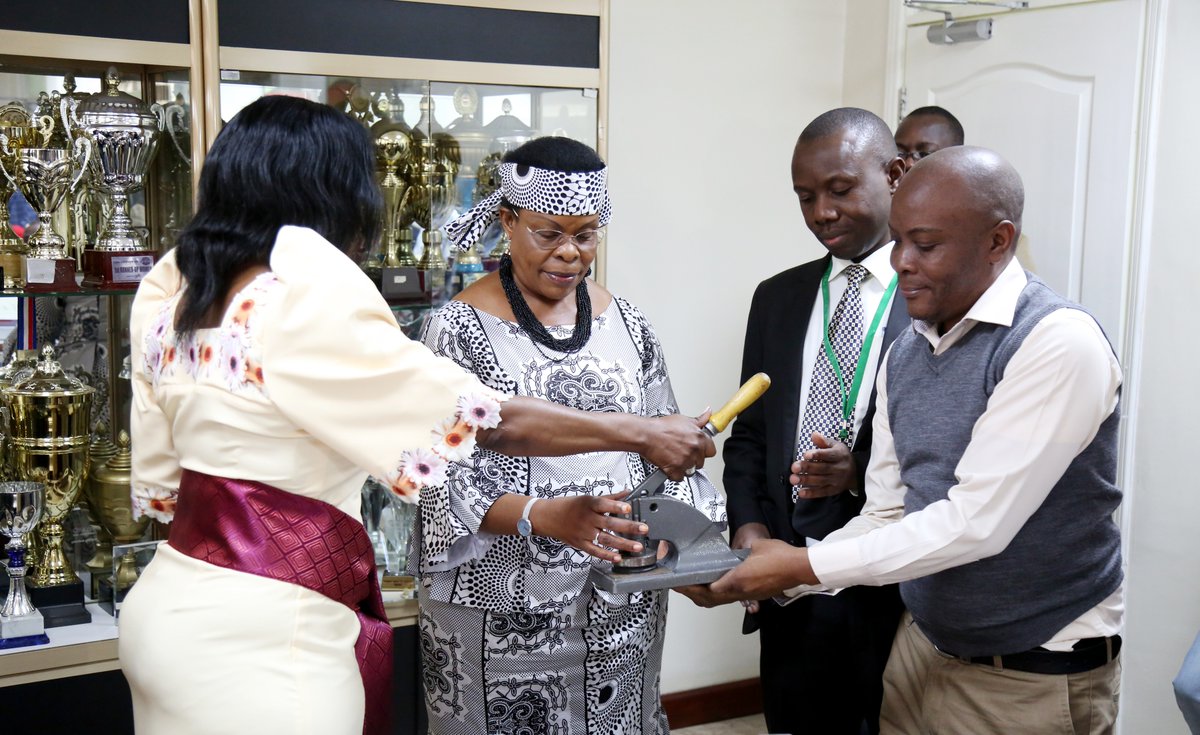 Outgoing Kampala Capital City (KCCA) Executive Director Jenifer Musisi has said that protecting KCCA land from encroachers should be a key priority for the next city bosses.

Musisi, who is set to relinquish the position on December 15, 2018, says that during her seven year stint at the helm of the administration of the city, KCCA has fought hard to protect its land from encroachers and city tycoons who were gazing at various prime plots of lands.

Indeed Musisi has faced off with a number of high profile businessmen and city moguls who wanted to take over KCCA land, especially where schools are situated.

The latest fight pits the city authority against Kampala Archdiocese over Ntinda Primary School, a matter which has since gone before the Justice Catherine Bamugemereire Commission of Inquiry.

The church has secured a lease of the school land from Uganda Lands Commission (ULC). However, KCCA has boldly rejected to handover the school.

Musisi who started her last week as KCCA Executive Director on Monday says the next executive directors and directors whether political leaders or technical leaders or city tycoons, should avoid conniving with outsiders to steal or sell off KCCA land.

The matters came up during an interaction with journalists after the launch of a drive to remove Asbestos iron sheets from Nakivubo Blue Primary on Monday morning. She argued that recapturing land that had been stolen or sold illegally were the fiercest battles he fought as Kampala boss.
Musisi pointed out that when she assumed office in 2011, she found that places like KCCA FC stadium, KCCA demonstration farm, Kyanja, the KCCA House on Sezzibwa Road that had been occupied by then intelligence services coordinator Gen David Tinyefuza, among others were about to be taken or occupied illegally.
“For the seven years that we have been in office, we have fought hard to regain properties that have been taken illegally and develop them. That is how we have increased the value of KCCA assets,” she said.