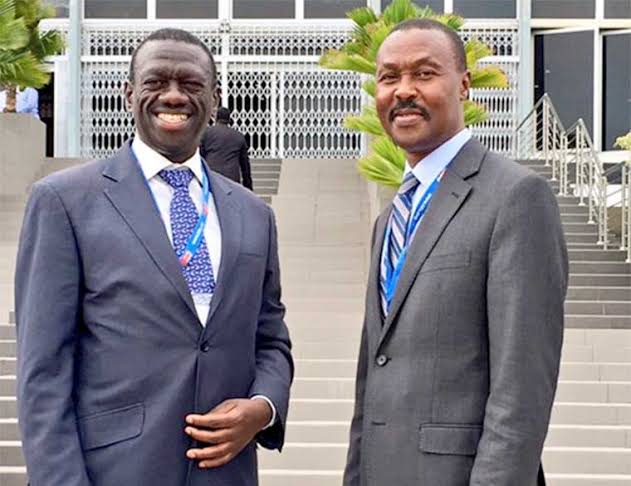 The return of multi party politics in Uganda has been of little significance on the national political arena given the dominance of the National Resistance Movement (NRM) on Ugandan politics operating an almost Defacto one party state with almost two thirds of the parliament belonging to members from the NRM.

Internal Party Wrangles
The Democratic Party (DP) is suffering internal dissent with several members who decamped as a result of selfishness for instance the Vice President for Buganda region Betty Nambooze(now flirting with Dr.Kizza’s people’s government) and Kampala mayor Erias Lukwago of the Truth and Justice pressure group. 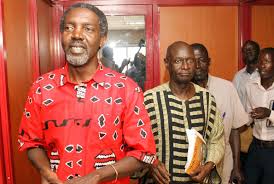 The wrangle stems from the myopic and sectarian view of the DP as a Buganda party thus acrimonious against the 8 year leadership by Mr.Mao who comes from northern Uganda. Baseless wrangles such as these explain the stunted growth of opposition parties in Uganda.

Internal squabbles and clash of egos also undermined the importance of the launch of the DP bloc which was criticized as a publicity stunt as the agenda did not address the grievance between Betty Nambooze,Erias Lukwago and party president Mr.Nobert Mao.

Similarly, the Uganda People’s Congress (UPC) is split into two factions with one loyal to Mr.Jimmy Akena and a group loyal to former party president Dr.Olara Otunu. The factions are a result of internal wrangles stemming from whom among the two party leaders best serves the legacy of founding father Dr.Apollo Milton Obote.

Lack of Uniting Ideology
Former FDC Electoral Commission chairperson Mr.Dan Mugarura and now founding member for the Alliance for National Transformation (ANT) states that the lack of a uniting ideology led to the split of the FDC and emergency of the ANT. He says,”you will be called a mole, you will be seen as an impidement if you disagree with Dr.Kizza’s ideology of activism.” Dan Mugarura, Mugisha Muntu, Alice Alaaso among other founding members of the ANT disagreed with Dr.Kizza Besigye’s ideology of radical activism known as defiance. 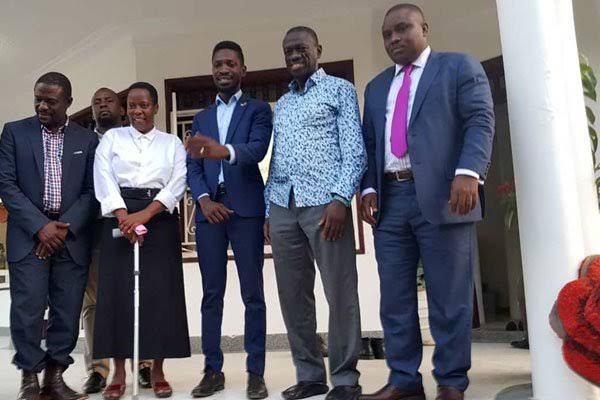 Muntu and his confederates preferred a new formation which believes in a gradual process of acquiring power through building capacity at grassroots as opposed to Besigye’s politics of the street and aggression. Subscribers of radicalism such as Hon.Mafabi labelled the group of Gen.Muntu as moles because they had alternative views.

It is a known fact that when you disagree with Dr.Besigye you are automatically a mole. The monopoly of ideology in FDC and zero tolerance to dissent split the party explaining the stunted growth of opposition political parties in Uganda.

The Democratic Party has also suffered ideological differences between the main stream DP and the Uganda Young Democrats. DP under the stewardship of Mr.Mao prefers diplomacy and dialogue as opposed to UYD that fronts radicalism. 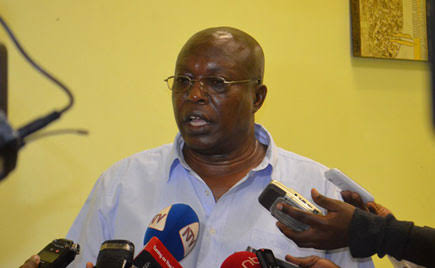 This explains why UYD cadres and graduates have not become strong pillars in the main stream DP for instance Hon.Rose Namayanja now treasurer of the NRM graduated from UYD, but later crossed to the NRM as is the case for the charismatic

Hon.Florence Nakiwala the state minister for youth in charge of children affairs. The lack of oppurtunity for UYD cadres and graduates has crippled the growth of the DP and provides an explanation for the stunted growth of political parties in Uganda.

Pressure groups are also being used as proxies against main stream political parties for instance Lord Mayor Erias Lukwago uses the Truth and Justice pressure group for his proxy war against the leadership of Mr.Mao and the DP.
The allegiance of the people’s government is also questionable as it has listed a hypothetical government parallel to the main stream FDC of which Dr.Kizza is a member.

Individualism rather than institutionalism
The belief that some personalities are bigger than their political parties for instance many members of the FDC think that it is only Dr.Kizza that can provide a formidable challenge to the presidency of Mr.Museveni. Anyone opposing the candidacy of Dr.Kizza is viewed as an enemy.This crumbles the moral fabric essential for party building and cohesion which has stunted the same of opposition political parties.

The above analysis has provided insights into the factors for stunted growth of opposition political parties in Uganda. A disjointed opposition split on ideology, suffering from internal wrangles will benefit the NRM which over the years has built concrete party structures and with strong leadership maintained cohesion,this among other positives will be vital in ensuring NRM dominance in the forthcoming 2021 general elections.