Sserwanja hands self to police, released on bond 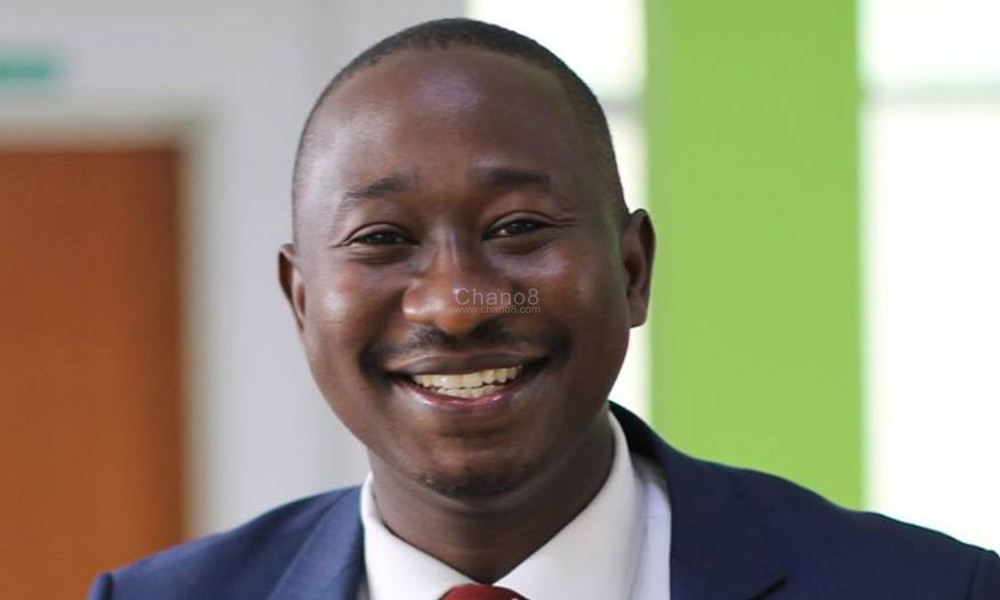 While investigating a story about the theft of government drugs, Solomon whose house was allegedly found with Government drugs has decided to hand himself to Central Police Station.

Sserwanjja has been also wanted on the same charges. Reports indicated that he was on the run however he has come to disregard the claim by handing himself over to the authority.

A statement by Next Media Services that was published yesterday claimed that together with BBC Africa, NBS commissioned an investigation into an alleged sale of Uganda government drugs on the black market.

Mr Mohamad, Mr Kisame and Mr Kaweesa were arrested at the scene in Makindye, a Kampala city suburb, where they were allegedly buying classified drugs from an undercover security officer on Wednesday night.

According to police, the first suspects led them to Mr Sserwanjja’s home in Mukono District, where they found the first batch of drugs they bought were kept.

SP Onyango said the police officers secured the house and called Mr Sserwanjja to come and lead them in the search who has now turned himself in after failing to yesterday.

Flanked by several Journalists including one reknown Human rights activist Robert Ssempala, Sserwanjja turned himself in, well clad in a white shirt and red tie to make a statement at around 11:30 Am.

The journalist was later released on police bond together with the other suspects to continue with the story which was deemed to be of public interest.