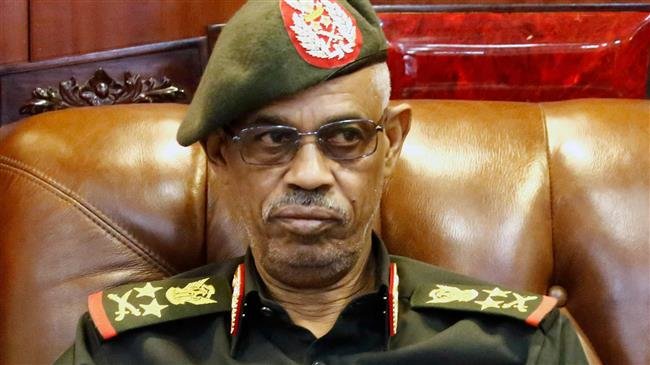 The Sudanese military has removed President Omar al-Bashir from power and set up a transitional military council to rule the country for two years, Sudan’s Minister of Defense, Awad Mohamed Ahmed Ibn  speaking in a statement said the Military council which he leads will head the transitional government for two years to enable a democratic process for the selection of the new president.

In his statement, he said that former President Bashir will be arrested and kept in a safe place. He also declared a state of emergency for six weeks.  He encourages the people to stay calm.

Although most of the diplomatic centres are closed including the airport, Awad said that all these will resume their missions as soon as possible to enable fast stability in the country.

This has come a long way after Sudanese Nationals went to the street for close to four months.