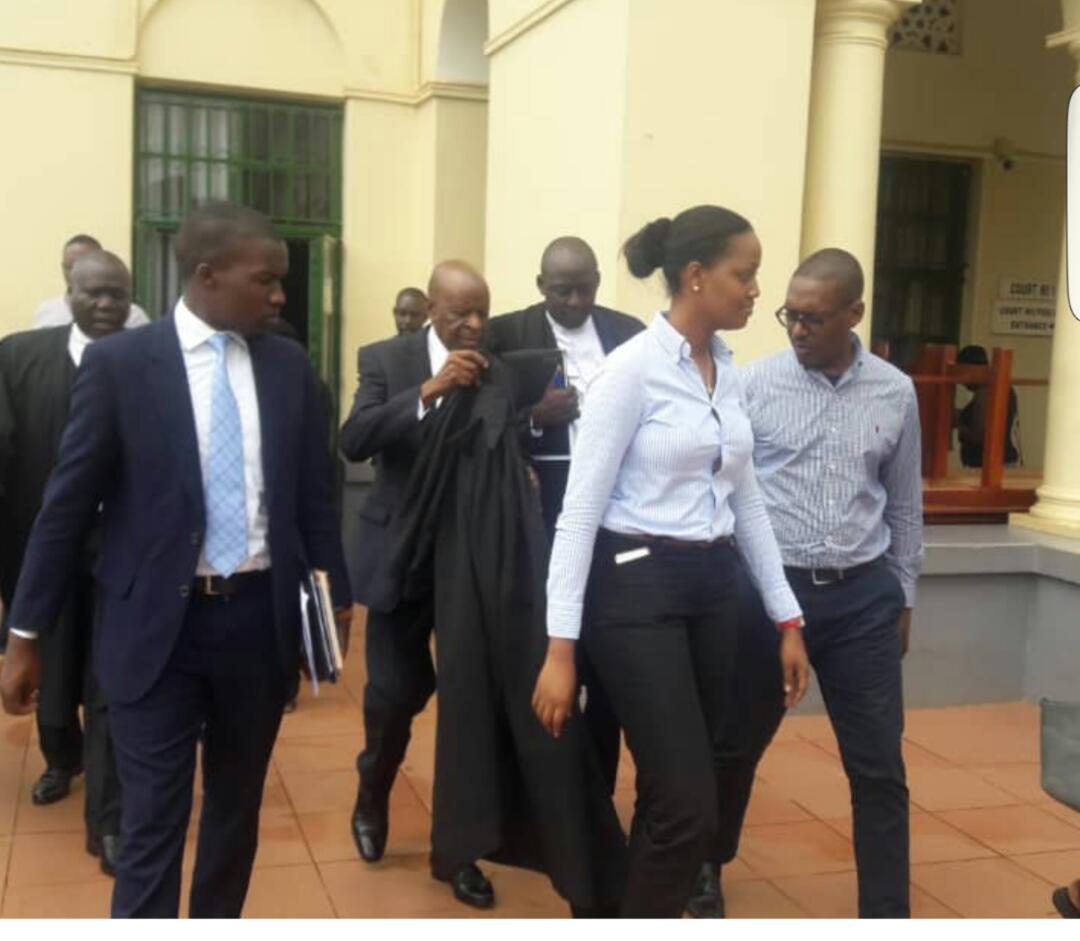 On Tuesday, Mathew his brother Joseph Kanyamunyu and Cynthia Munwangari (girlfriend to Mathew) were arraigned before the High Court presided over by Justice Steven Mubiru.

Mathew entered a plea of not guilty to the alleged murder of Akena in November 2016.

His brother, Joseph also pleaded not guilty to the accessory of murder charge. Prosecution alleges that Joseph removed the pistol said to have been used in the murder of Akena from his brother’s car.

Cynthia Munwangari who is jointly accused with Mathew asked court that she be tried in the French language.

Court has fixed on January 21, 2019 as date for hearing. Their bail has also been extended until then.

Prosecution alleges that Kanyamunyu on November 12, 2016 while on Kampala-Jinja Road near Malik Car Bond, opposite Uganda Manufacturers Association offices at Lugogo Nakawa, caused Akena’s death by shooting with malice aforethought.