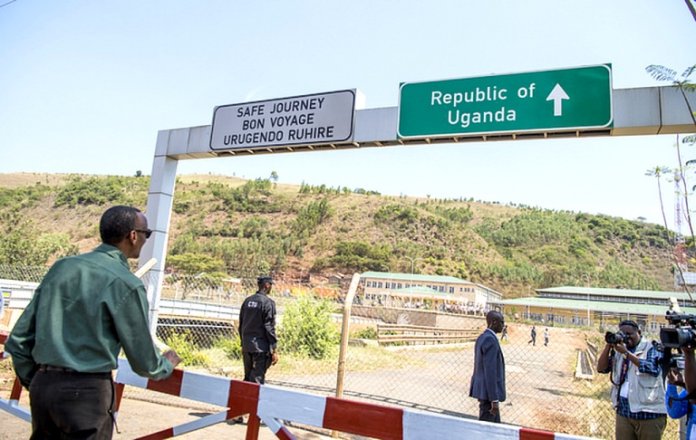 The government of Rwanda has announced the reopening of the Gatuna/Katuna border after nearly three years of closure.

On February 28, 2019, Rwanda closed its border with Uganda at Gatuna claiming it was working on its one-stop-border building.

Rwanda later stopped its nationals from entering Uganda on claims that Uganda is hostile while cargo was diverted to Mirama hills and Kyanika in Ntungamo and Kisoro districts, respectively.

According to the statement, the reopening of the border follows the recent meeting between the Special Presidential advisor on Special Operations Lt Gen Muhoozi Kainerugaba and President Paul Kagame.

Kigali in a statement released today Friday said “The government of Rwanda has taken note that there’s a process to solve issues raised by Rwanda as well as commitments made by the Government of Uganda to address the remaining obstacles”.

Kigali further affirmed that the differences between the sister countries were at a resolved level as business would return on a daily between the two countries come 31st January 2022.

“In this regard and in line with the communiqué of the 4th Quadripartite summit held at Gatuna/Katuna on 21st February 2020 the Government of Rwanda wishes to inform the public that the Gatuna border post between the two Rwanda and Uganda will be reopened from the 31st January 2022”.

The government chief Whip Thomas Tayebwa has lauded Rwanda for a move to reopen the Gatuna border.

Tayebwa says this is a step in the right direction towards normalizing Uganda-Rwanda relations thanking President Museveni and His Rwanda Counterpart for the goodwill.

He now challenges citizens to support these efforts.