How Media Is Instigating Riots by Shielding People Power

The recent demonstrations by purported “Black Monday” activists have exposed how the Media is shielding Goons and Rioters belonging to the People Power group.

This revelation comes after Police released CCTV footage showing Stone wielding thugs hiding behind camera crews during the demonstrations. The goons were also captured receiving money and orders from a one Eddie Mutwe, the personal aide and body guard to Robert Kyagulanyi.

This revelation goes to prove what police had warned earlier when it blocked consultation meetings organised by the group. 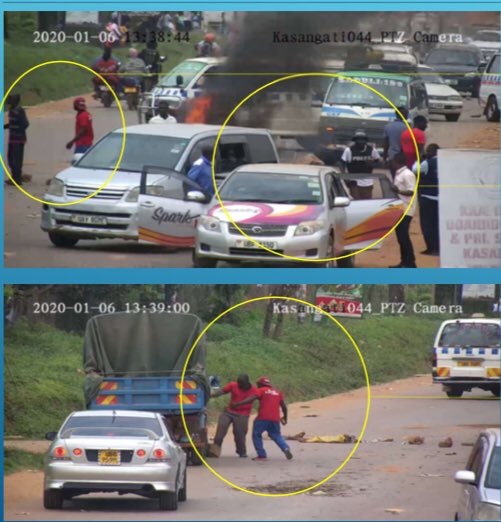 The most astonishing aspect of the whole debacle was the media silence despite the presence of most media houses at the demonstrations.

This can be attributed to media intimidation by people radicals and hostility towards the ruling NRM government by mainstream media.