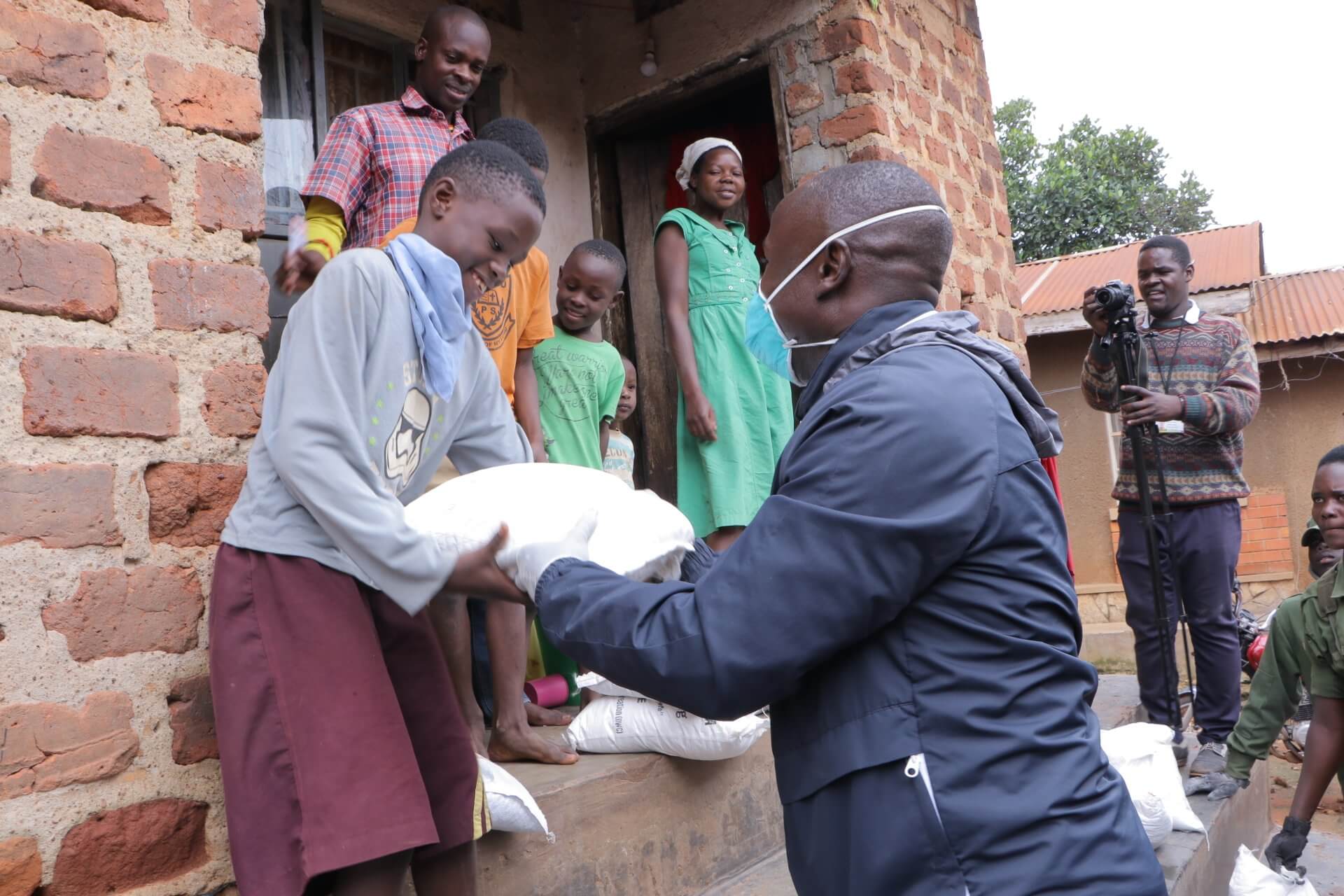 The government’s plan to distribute relief items to the vulnerable sections of the population has come under some criticism with some suggesting that Money rather than food should be given out.

The suggestion that money should be given out is outrageous and would never work. The proponents even went on to suggest that the Money be wired to mobile money accounts of LC1 chairmen who would then distribute it to the households.

There are very many obvious faults with this model, not least because it has never been done before. The UN does give cash relief to refugees in camps but this is because of the extensive infrastructure that their already have in place to do it efficiently.

The suggestion that distributing 59 billion shillings as was budgeted for relief among the 8 million households in the country is also outright ridiculous. It would only leave a paltry 7,000 shillings for each home which can only buy two kilos of maize flour for the entire household.
Who would be in charge of accountability that the money is used for food in the households? Some heads of houses could choose to ‘drink the money’ as the saying goes and would be back to step 1 in day.

Whereas a number of inefficiencies have been identified in the current system, there is still time to learn and fine tune the system. The nature of the donations from the public also means that even if government were to dish out cash, it would still have to do door to door delivery of relief items. So that would only introduce duplication.

The relief effort is also not meant be a poverty eradication drive. That is what many of the detractors forget. Even those who think that this unfair should appreciate that the government already runs many such drives and another scheme is not what the country needs at the moment.