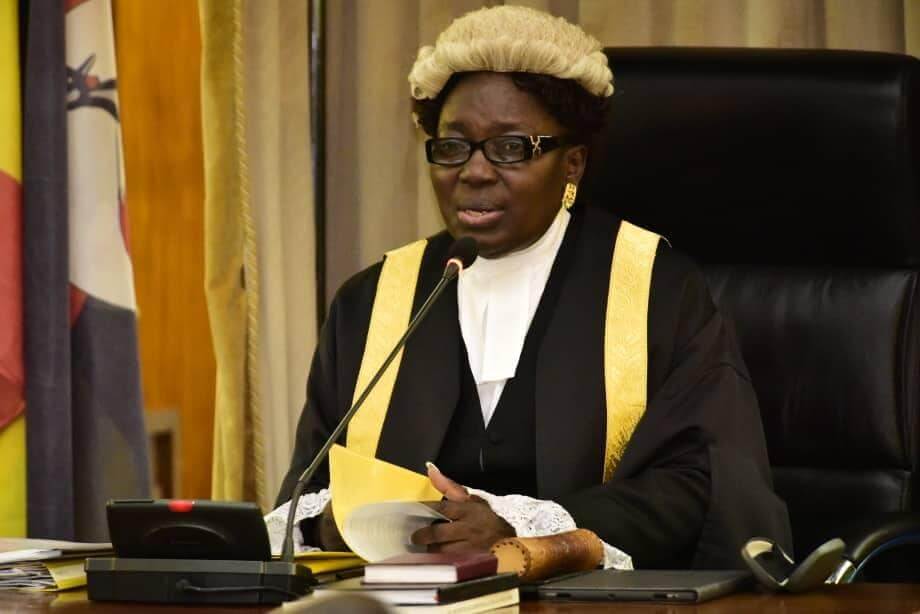 Outrage has broken out after Parliament announced that it will award itself 10 Billion shillings so as to facilitate members to fight the Covid-19 pandemic.

The announcement was made today as Parliament held a session to review the supplementary budget to government to combat the deadly virus.

The Speaker Rebecca Kadaga alleged that the money will be used to buy ambulances in constituencies and fuel them, enable members to do Consultations among other things.

The nation is currently in a lockdown and one wonders how MPs will transverse the country under the circumstances without endangering the population.

Parliament has never been ashamed of making such controversial decisions especially at such critical times. The same group had earlier complained that the government had sidelined them in the fight against Covid-19.

One also wonders why such funds are not channeled to the relevant authorities like the Ministry of Health that is on the Frontline in this fight.

Parliament is yet to make a single donation to the Covid-19 taskforce.