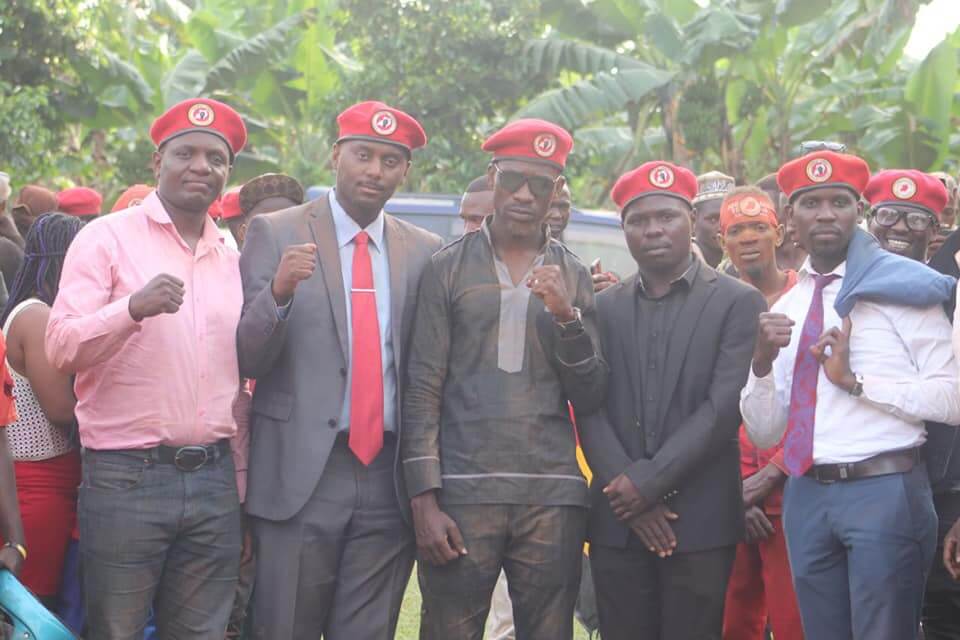 It is now becoming a routine for the People Power movement leader who is the Kyadondo East Member of Parliament, Hon. Robert Kyagulanyi and his supporters to take advantage of situations where any Ugandan has died of either an accident or natural cause by making them appear political.

Currently there are two cases in point. One was the death of a People Power supporter, the late Ritah Nabukenya who fell off the motor cycle she was travelling on without a helmet in Nakawa Division and later died in Mulago hospital due to injuries caused by a boda boda rider who was overtaking a police patrol vehicle.

The other case is of Daniel Kyeyune of Nankulabye and a renowned NRM supporter who accidentally died after being shot by gun canister in Nansana Town, Masitowa, Wakiso District as police and LDU’s dispersed a crowd that gathered to welcome another violent crowd in vehicles, motorcycles and on others foot but all ignored police orders to disperse.

According to police, the crowds disregarded instructions and aggressively approached the joint team of night patrol, while others dangerously pelted them with stones. In such confusion, how do you reach a conclusion that the late Kyeyune was shot by LDU.

But about the death of the late Nabukenya, Hon Robert Kyagulanyi is quoted in the media making inflammatory reckless statements by inciting the public to attack police men for murdering one of our solid leaders of the People Power Movement. Yet the police report is very clear that this was an accident caused by the boda boda rider.

The whole event has been hijacked by the ill-conceived section of people power supporters in the diaspora who claim that Government is now killing its citizen.

It is also a common knowledge that Ugandans have fallen victims of reckless boda boda riders who overtake vehicles from all sides without considering other road users. We all know that People Power movement is interested in ruling this country despite having no clear economic, socio-political agenda on which they plan to base their authority like the NRM Ten Point program, the NRM Manifesto among others, and the only option they are left with is to mobilize innocent youths into causing chaos by looting peaceful Ugandans who are looking for their daily survival.

People Power leaders should desist from taking advantage of those who die in accidents, claiming that police are killing them because they are People Power supporters. If police were doing that, then we wouldn’t have opposition supporters in Uganda. All Ugandans would be dead and why should it be only for People Power how comes there are no complaints from other opposition political groups?

They should be reminded that the role of security is to protect and serve and it is a right for Ugandans to take legal action against the police officers who do not follow the law that however requires proper evidence.

Share
Facebook
Twitter
WhatsApp
Previous articleInciting Statements: A Craft by Bobi Wine to Lead Youth/Public into Death Traps
Next articleWhy the Opposition is Perpetuating Violence ahead of 2021 elections