Boda Bodas to soon be kicked out of Kampala city center 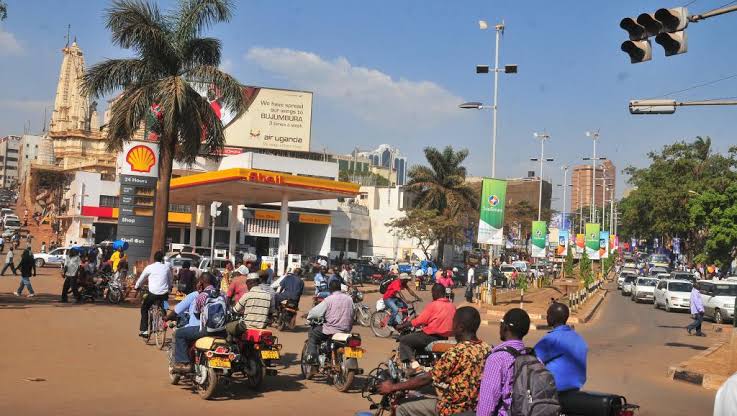 President Museveni yesterday revealed that government will soon replace boda bodas in the city centre with a mass transportation options in a bid to fight traffic congestion.

Museveni made the remarks on Wednesday during ground breaking ceremony to launch Lot 1 of the Kampala Flyover Construction and road upgrading project (KFCRUP) at Nakivubo Blue Primary School.

Mr Museveni said the traffic reforms will see the exit of boda boda businesses from the inner city and they will be replaced with tricycles, commonly called tuk tuk. “We are going to introduce carriers instead of having boda bodas that carry only one or two people. We shall have more buses, omnibuses, more tricycles and less boda bodas,” the President said, without providing the timeline for effecting the changes.

According to Museveni, infrastructural projects like the Kampala flyover Construction and road upgrading project (KFCRUP) will help save the city greatly from traffic congestion.

It has not been the first time to attempt organizing boda bodas in the city. KCCA had by 2016 registered 30,000 riders before its agents were attacked by unruly riders that included Boda Boda 2010 Association.

The infrastructure upgrade is to be done by a joint venture between Shimizu Corporation and Konoike Construction Company, both Japanese firms at a cost Shs224b and will take three years to be completed.