Uncovering the Benefits of the World Cup

As the famous World Cup tournament draws closer, many of the fans and revelers who enjoy watching the thrills as the national teams’ battle it out on the green turf, would love to understand what’s in it for the players and victorious countries of these teams.

The World Cup trophy is the most sought-after prize for many football players and the chance to win it only comes around every four years. Even though some players badly desire to participate in the tournament for pride of their country and exposure, there are several financial benefits that arise including bonuses, standard fees for the players and the technical staff.

The players are certain they will walk away with pockets full as a token of appreciation however the amount might differ according to the nations and the different stages reached. Taking an example of the famous English team, their governing body the FA paid £2,500 approximately Ugx 11,210,00  for every player that started a game at the 2014 World Cup, with the rest of the squad pocketing £1,500 ( Ugx 6,726,00).

Four years later in Russia, England were promised an extra £5million if they lifted the World Cup – £215,000 per head – in addition to FIFA’s tournament prize money.

With each stage reached by a team, a different prize is awarded as follows, the winners, the runners up, semifinalists, third place quarter finalists and those that get to the last 16. 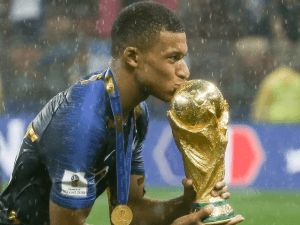 The Qatar 2022 tournament will make every kick count from the moment the tournament begins, with cash prizes up for grabs at every turn and as teams advance into the knockout stages of the competition, the following earnings can be earned:

As part of the FIFA World Cup 2022 in Qatar, the winner will receive a record-breaking cash prize of $ 44 million (over Ugx 165 billion) which will be $ 6 million higher compared to the winners in 2018.

The world cup this year will be hosted by Qatar and is set to begin on the of 20th November. 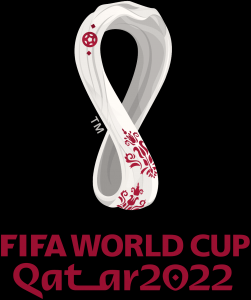