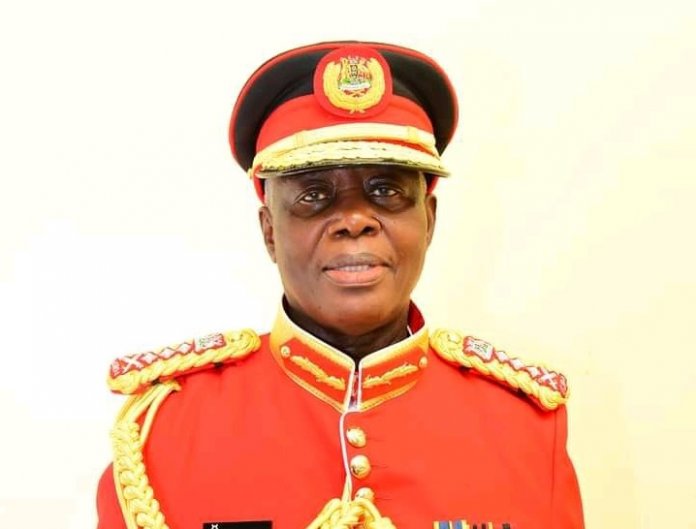 A report from State House has revealed that there is a group of fraudsters using forged documents linked to State House to grab and distribute forest land in Mayuge District in Eastern Uganda.

According to the statement released on 15th November 2022 by the Presidential Press Unit (PPU), the fake letter was allegedly issued and signed by the senior presidential advisor to H.E. the President, Lt .Gen Proscovia Nalweyiso on September 27 2021.

“The State House wishes to warn the general public about fraudsters who are using false letter purportedly from State House to grab and or distribute forest land in Mayuge District,” the statement read.

State House has distanced its self from issuance of any such letter stating that the senior State House staff has never been involved in land matters.

“The public is advised that anyone coming in possession of such letter should always contact their resident district and city commissioners who will be required to verify with the State house about its authenticity,” the statement read.

State house has also advised the victims of the scam to sue the fraudsters for cheating them of their money.

“Whoever is in custody of this letter and acquired land must know that they were cheated of their money and should open cases against the thieves,” The statement read.

Officials at State House and police have appealed to the public to provide information about the authors of the letter if they have any.

According to security officials, the information will help them to initiate investigations after which will charge fraudsters as per the law.

Ministry of Lands, Housing and Urban development also urged land buyers to follow the authentic procedures established by it for sanity in the process.

The process of acquiring land legally in Uganda involves the use of land surveyor to verify the land, carrying out a search at the ministry of lands, preparation of sale agreements and payments, transfer of rights, property valuation, and payment of stamp duty among others.