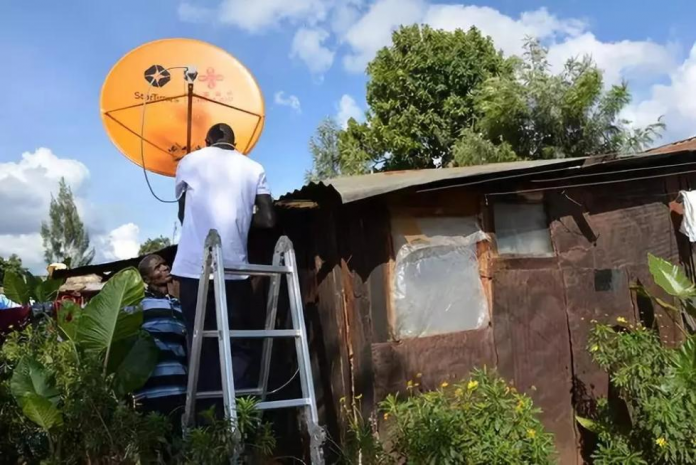 A total of 900 villages across the country have been connected to Satellite Television network.

This was conducted under a special program between Uganda and Chinese government.

“900 villages across the country have been connected to satellite television service since 2018 when the project was started,” Aoge Mengadai, the Star Times TV-Uganda Chief Executive Officer said.

He said that the project is expected to benefit a total of 18,000 households, 2,700 schools and health centers.

Mengadai noted that many homes in Wakiso district have received Star Times decoders connected to the Chinese aided satellite television which has improved the network connectivity.

This is set to close the digital divide in most parts of Uganda.

“The benefits of this project are beyond simply accessing Television because children at home can now access television style of learning and video demonstrations which are very useful in practical learning,” Mengadai said.

The completion of the project follows the Johannesburg Summit on China-Africa Cooperation (FOCAC) held in South Africa in 2015.

During the 2015 summit, Chinese government had pledged to partner with Uganda to provide satellite television for 10,000 Ugandan villages.

This has come at a time when the Ugandan government has taken the lead to digitize the country after according to National Information Technology Authority Uganda (NITA-U)  Uganda is now saving  4 trillion shillings annually in costs because of digitization of its systems.