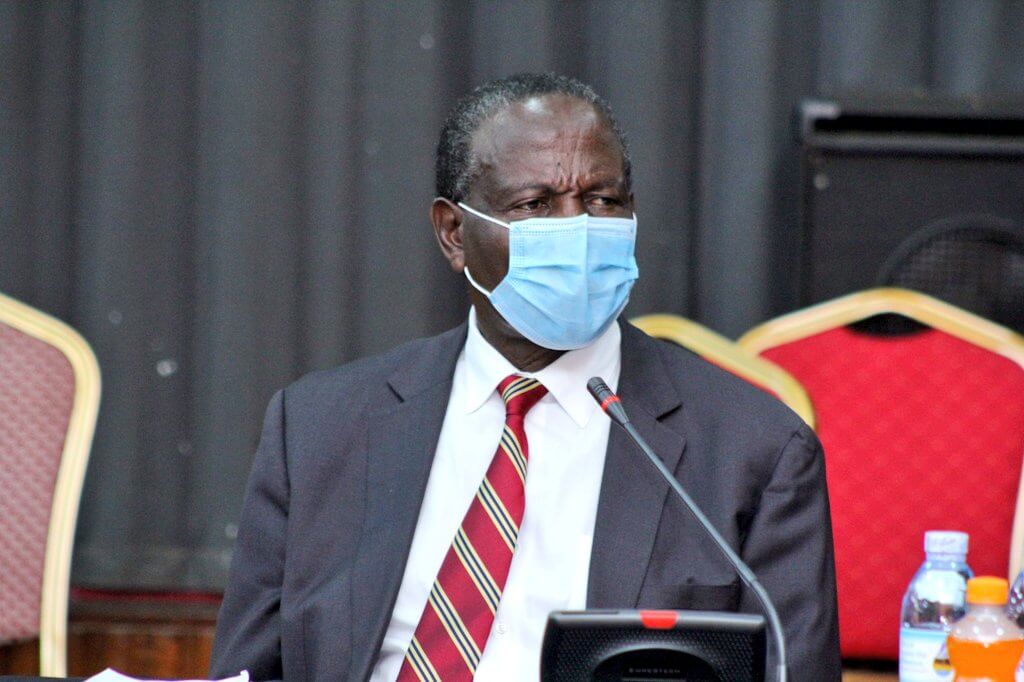 The government of Uganda has set aside funds to procure over 22 million Covid19 vaccines this financial year according to a statement by Finance Minister Matia Kasaija.

“We will procure adequate vaccines and target to vaccinate at least 22 million people to reduce the covid-related death risks and enable the economy to fully re-open.We have earmarked 560 billion for purchase of vaccines.”, according to Kasaija.

This figure will be on top of the 3 million vaccines set to be received under the Covax facility.

Kasaija also informed parliament that government has provided over 4 trillion shillings for the Covid19 fight since the start of the pandemic last year.

These resources have mostly gone to sectors including health,economic stimulus and social support to vulnerable communities.