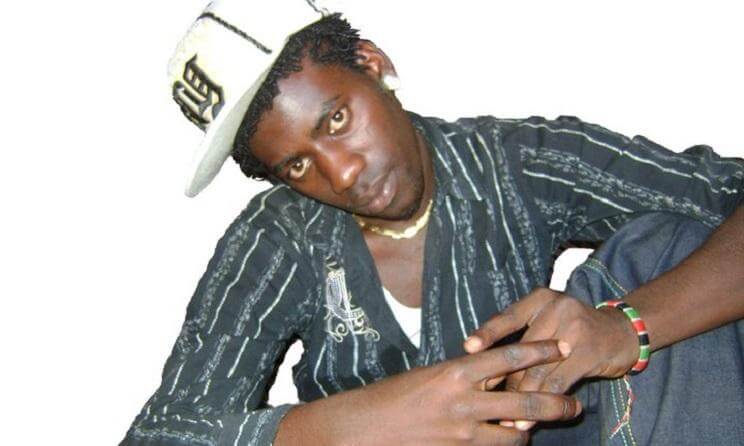 Despite the report from Police and witness accounts aired on several TVs by journalists who revisited the accident scene where Ziggy Wine alias Micheal Kalinda met his death, some media houses continue to report contradicting stories.

Whereas there are questions that seek answers as a result of information divide about the issue. It is therefore unfair to the family and the aggrieved for people to keep sending out painful sentiments in the media. All that is going on is deception and interference with objective investigations.

On 5th May 2019, there was information that claimed that People Power members who are running unlawful and quick money deals within the movement are the ones that led to the death of Ziggy Wine.

If the people cannot believe the accident and think it was a pre-planned one, those that claim so should record statements and focus the investigations to that direction.

This brings me to the questions that I think that the police should look into as they further investigate the cause of the accident.

When Ziggy wine disappeared, why didn’t the family report a missing person?  Does it suggest that it has been a normal routine for the young man to disappear a few days and show up again? Or does it suggest that they knew his operations and his dealings, that reporting could incriminate them. Another fundamental question to ask is; When his associates discovered him at Mulago hospital as they claim, why didn’t they alert police upon discovering that their colleague was tortured and discovered at Mulago?  What calls for more cautiousness is what took place between Thursday and the day Ziggy Wine died.

Ziggy Wine’s associates instead of involving authority and security agencies upon the claimed discovery at Mulago hospital, they took on to disseminate his pictures and an easy to believe political related story against government. What the public needs ask is; why did these guys block keep police away in that time? Was it to block Police from a chance of recording a statement from Ziggy wine?

So, as the People Power supporters and sympathizers consume twits, and Facebook sentiments from ‘opinion’ leaders, they need to desist deception and ask People Power leaders to come out and explain the deals that they are carrying out which are leading to the death of the young men they use.

What is misleading is that the Main stream media is doing mistakes of reporting social media sentiments that leave the public enraged.