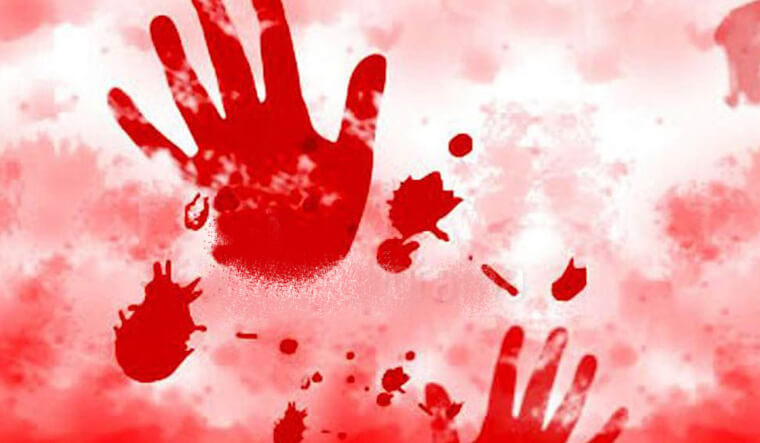 A persistent pattern has emerged around the illegal People Power political outfit revealing a badly executed plan to capitalise on false allegations of kidnap and murder against its supporters as a tool to win compassion and benefaction from donors and foreign groups.

This week, what began as an obscure but straightforward and unfortunate case of an unfamiliar young man, Ziggy Wine (Michael Kalinda), getting involved in a road accident was quickly woven into a web of lies to benefit “people power’s” grim political agenda of blackmail and senseless trade in hate politics.

Ever since the group’s emergence in 2017 with the ascension of Bobi Wine (Robert Kyagulanyi) to Parliament as the representative for Kyaddondo East constituency, their business has been manufacturing lies about Government and selected individuals chief of whom is President Yoweri Museveni, after cultivating a false belief that they would edge him out of power on short notice. Two years on, Museveni is firm and serving at a higher level than before.

Astounded and ashamed, they have resorted to low level play hoping to gain undue favours and one way is paint the NRM Government as heartless and murderous like the old governments, hence the insistent fabrication of stories around every and any incident.

The deal is that for every report of harassment, kidnap or murder they pin on the Museveni-led government, there is donor money to be had and wide-ranging support towards change of government. In particular, Bobi Wine is reaping big from donors on that account.

That is why when the new MP claimed that he had been tortured during his arrest in Arua following a major security breach, he fled to the US and Europe in order to sell his story but which has since fallen flat and nobody refers to it in serious forums. Up to now, he and his cohorts are intent on  provoking the state and they will not stop at anything, not limited to blatantly breaking Uganda’s laws, acting indecorously in their communities including at solemn occasions such as funerals; case in point being at the burial of a one Golooba where they messed up the function while fighting for food and hurling obscenities in the presence of community and religious elders.

To them, freedom is about offending everyone, having their way in everything, overturning orderliness, bullying and harming those who don’t condone their ways.

When Ziggy Wine was reported missing the previous week, they did not lose time blaming Government; when he was found on a hospital bed, they did not bother to establish the facts of how he came to be there and quickly formed a tale around his pain, which even some mainstream media personnel who have lost all art of professionalism and sold their conscience to partisanship, bought. When he died, they consolidated the big deception now that he wasn’t around to tell the truth of what had really happened. One can objectively say that they wanted him dead so as to use him as a pawn in their latest attempt to keep in the news being that they have no serious political programme to market them.

Many people are ignoring the group which composes of redundant ghetto barbarians whose mindset is about malice and character assassination, spending all day on social media initiating barbaric insults and faking propaganda.

At the vigil of Ziggy Wine in Ganda, Nansana, MPs Kyagulanyi, Sseggona and others as well as the entire setup of “people power” present at the venue, without an iota of restraint or respect for the solemnity of the occasion, insisted on pinning his death on Government as part of an alleged campaign of persecution against those opposed to it. It is a pity seeing leaders behaving like peasants and applying wild imagination as their standard of research and proof. Imagine Sseggona, a lawyer!

That same day, Bobi Wine circulated a document listing a number of persons alleged to have been killed or abducted for their political views. The names included persons who died abroad and others who faked their disappearances to extort money from relatives as ransom payment. The document, in totality, reveals a deep interest in flagging the plight of others to build a case for political expediency. Everything is a now a political card, including incidents that happen by the hand of nature.

Security organs should follow the pointers of people being quick to reach conclusions on incidents happening to others. They may have a hand in those incidents. Society is generally suspicious but no sane and scrupulous person engages in disseminating their imaginations as facts before the full cycle of investigations by competent organs has been run through. And when facts come out, these guys never acknowledge the new developments.

Ever since police investigated and established a more believable account of how the “musician” came to meet his fate and published their findings, the information and witness accounts were so compelling and credible that the wider public’s fears have been allayed. It is only “people power” continuing with their line of thinking despite an avalanche of facts. This is to be expected of such unhinged groups; they are a scourge on society’s conscience and little can be expected of them.

The group is now on the defensive but the record of who they are and what they stand for has come full cycle in the face of the world. If Ziggy Wine didn’t suffer injuries in an accident and “people power” wants to insist that there was foul play, that foul play was by them. The aspect of intent to cause is there. Was he sacrificed in a blood ritual for political gain? “People power” should tell the world what their interest in the matter is. Investigators should follow this line to establish who else is on the “people power” hit list.

Some international media including BBC Africa, Reuters and some Kenyan wires reported the Ziggy Wine story with a bias towards the narrative by “people power”. Their interest in the matter should also be followed and whether they have published follow up stories quoting results of the police investigation. The least the people of Uganda deserve is an apology and the interference of foreign media houses in local affairs on the side of lies and deception.

New Vision, a state-owned newspaper but which has consistently acted hostile has apologised for the first major story on Ziggy Wine they published last Saturday alleging that he had been kidnapped, tortured and eye plucked out! This was later to form the baseline of subsequent reporting. Their sources were “people power” leaning and they didn’t carry out due diligence to establish the facts before writing. Now they have egg on their faces, with their professional reputation in tatters.

It is predictable that soon the public and mass media will shun news on “people power” because of fear of being misled or sold katwa (fake news).