What Muhoozi Criticism Tells Us of His Character 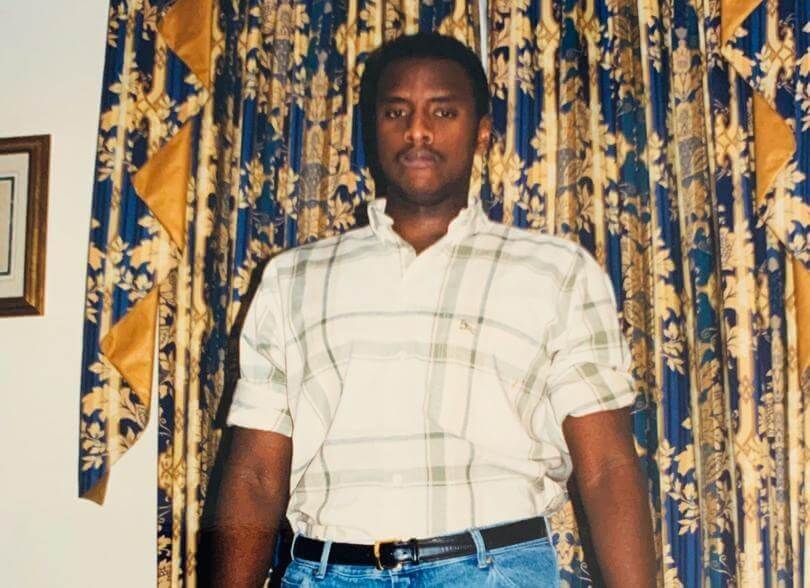 General Muhoozi Kainerugaba has of late been very active in his social media life with a number of posts giving us an insight in his colorful life and ideological thinking, from Karl Max to Fred Rwigyema his bush war hero.

This new side of the General has seemingly rubbed many the wrong way. Most of this lot has behaved majorly like the street mob. Unperceptive of his thoughts and musings, very much intent on discouraging his freedoms of speech and association.

Muhoozi will never stop being the First Son. It is a privilege many wish they were born into. Neither does that stop him from choosing his own destiny one that he has been fulfilling for decades in the Army.

As a soldier of the UPDf, he set up the Special Forces Command as merely an local Defense unit outfit. He was brushed aside at the time, but now the force is one of the most prestigious on the Continent.

He also participated in the eradication of the Lord’s resistance army rebel group in northern Uganda, driving it into the jungles of central Africa.

To his critics, none of this counts as he remains the Son of the President. It’s only so far that heritage and birth right can take you. You need to be able to push you self even further to achieve what Muhoozi has in illustrious career.

Being a Ugandan, Muhoozi has every right to aspire for the highest offices in the land, a position that he has not yet made public as yet. His leadership and ideological leaning cannot be doubted. The thousands of men he has led in the army can testify to this. He even demonstrated his heart for the people when he reached out to struggling bloggers and blessed them with food and money to Wade through the lock down.

Muhoozi deserves the chance to be judged as equally as any Ugandan in case he expresses intentions of holding public office. After all, what is a General without ambition. All the positions he has served in have been public offices and he has never been mentioned in any scandals unlike many other Ugandans. People like Bobi Wine have very dark social backgrounds, others like Kizza Besigye have betrayed the trust of the nation when in public office as his record as head of the mechanized brigade of the UPDF shows.

Muhoozi originates from a rich social background, we cannot use that against him and just like any other leader, we need to use this heritage as a strong point, one which he ought to use to rocket himself to the top office if he so wishes.