We strive to build bridges for our people – Oulanya 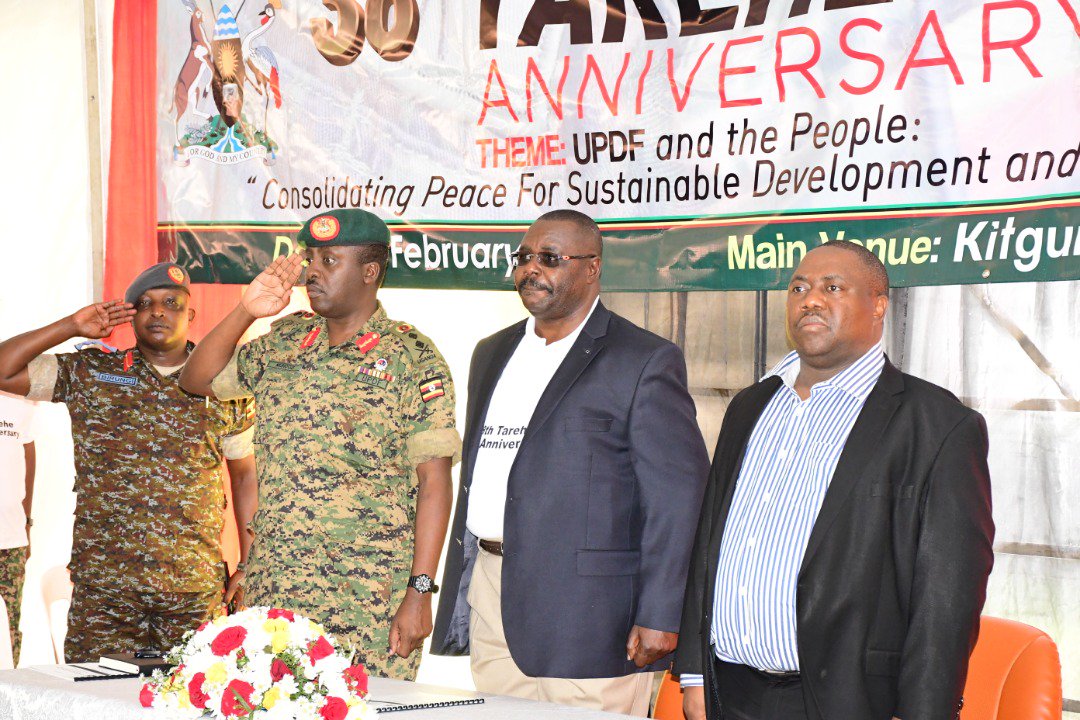 The Deputy Speaker of Parliament, Rt Honorable Oulanya Jacob has castigate the United States for attempting to build walls to separate it’s self from others while a country like Uganda is striving to build bridges for it’s people. The speaker made the comments while speaking at the launch of the “Tarehe Sita” celebrations 2019 that will be held in Kitgum district.

“There is a reason for Uganda to smile, we have moved as a country from the bullet to the ballot. we are building bridges in Uganda for unity and prosperity. If you keep both eyes in the past you will perish but were you keep one in the past and another in the future prosperity is assured”, said the speaker.

Tarehe Sita is commemorated, since 1981, to re-affirm and strengthen the close bond between the defense forces and the wanainchi which has resulted in many happy returns for both Uganda and the region according to the Uganda People’s Defense Forces.

The speaker also took the opportunity to commend the UPDF for it’s discipline, professionalism and exhibition of good character in society and said that the celebrations of this day are justified due to the acts of the Men in Uniform.

As part of this year’s events, the UPDF will engage in activities such as painting and renovating schools in northern Uganda and cleaning public facilities in parts of Kampala.

The UPDF has annually used this day to connect with the civilians and demonstrate the human nature of soldiers that are usually associated with guns and violence.