We Should Support, Not Castigate Security on Anti Covid Measures 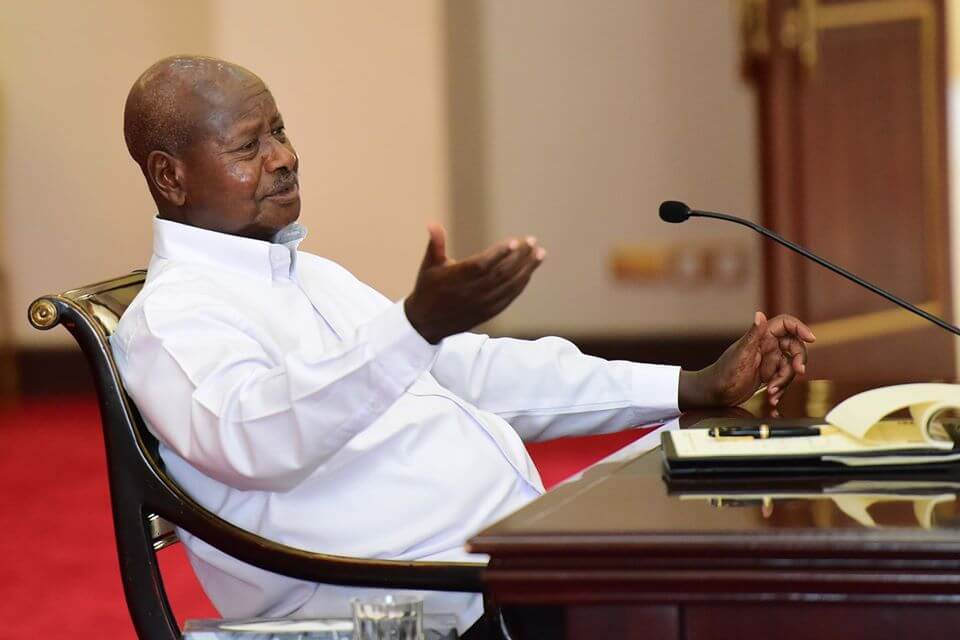 Early Thursday morning, a heavy security deployment was seen countrywide enforcing new measures announced by the President to help fight the spread of the Corona virus in the country.

Ugandans are known to be naturally stubborn and partly defiant to orders especially from the state. However the behavior of some of the town revellers leaves little doubt that the only way the new measures can be enforced is through harsh means.

A video circulated earlier of a group of idlers looting a pineapple truck while others were arrested by the forces as they attempted to loot closed shops.

All this is before the fact that for is to be successful in the fight against Covid-19, sacrifice will have to made so as to help us return to normalcy.

Criticism is ok, but simply castigating the enforcers misses the point and risks turning the debate into a political one, which seems to be the default setting of many Ugandans.

It is true the majority of Ugandans live hand to mouth and thus need to find meaningful employment on a daily basis, but this shouldn’t shroud our judgement. We shouldn’t surrender our selves to fear but rather adhere to the request of our leadership. Let those that can stay home for the period do so and let the few that can genuinely find work outside be left to do so peacefully.

No one would want to see a functional economy more than the state. We need to trust and follow the instructions that have been provided by the relevant authorities or else run the risk of losing the Corona battle.